Brass Objects for the Home by Skultuna (est. 1607) 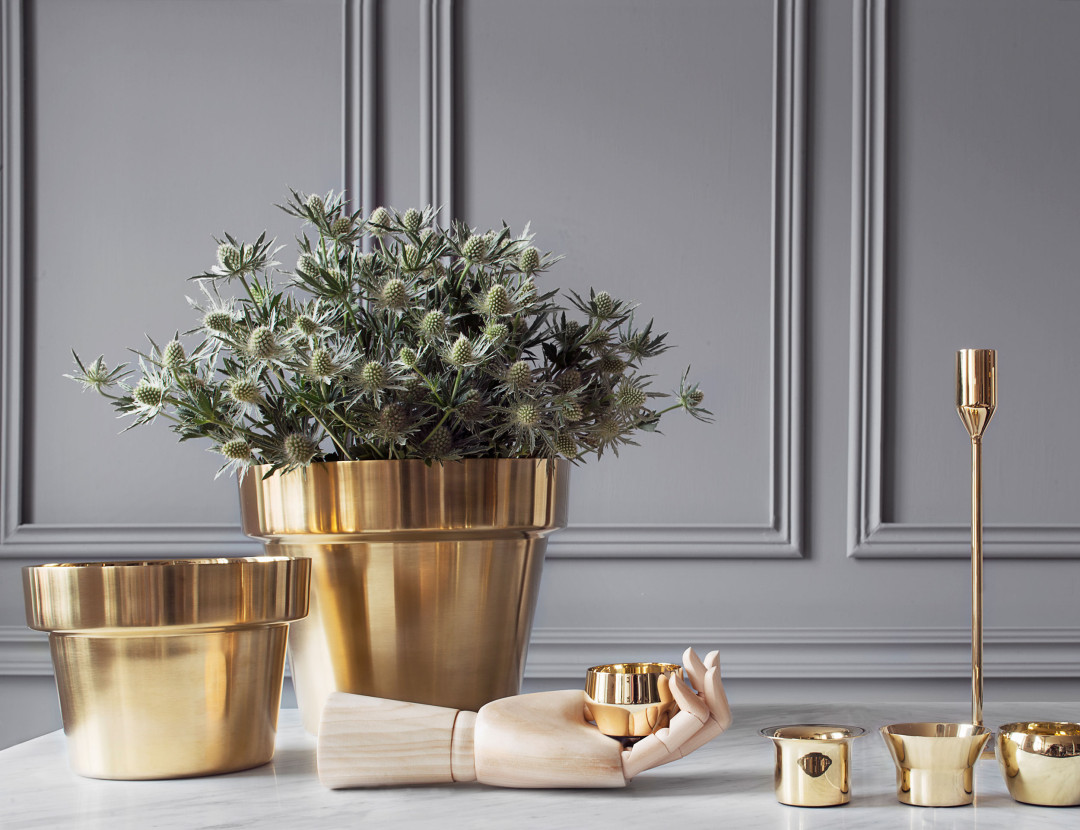 Skultuna was founded in the year 1607 by King Karl IX of Sweden as a brass foundry. Today it is one of the oldest companies in the world and it is still a purveyor to the Royal Court of Sweden. For over 400 years Skultuna has produced fine metal objects of the highest quality for both everyday use and for special occasions. Always with that same sense of quality, function and design Skultuna today creates tomorrow’s antiques.

The products of Skultuna are designed by leading international designers such as GamFratesi, Lara Bohinc, Luca Nichetto, and Monica Förster to name a few. Skultuna is also one of the most visited tourism locations in Sweden with over 150 000 visitors each year. In Skultuna, tourists can visit the museum, the café and the factory shops that recently have been opened in the old factory buildings. The Factory shops sell products from over twenty Swedish companies, visit their website to learn more about it.

The year was 1607, and King Karl IX could at last implement his long held plans for a Swedish brass industry. During the time of Gustav Wasa and Erik XIV, Sweden had become indebted to the Hanseatic League. Refining copper into brass would reduce imports of brass and increase income from exports. The King had a man sent off on the Crown’s business to find a suitable location for a brass foundry, the choice fell on Skultuna, where the Svartån brook provided sufficient water power. Charcoal was available here as well and the copper mine at Falun was also close.

Today, over four centuries later, the company still resides in the very same place in Skultuna. The first master braziers were called here from the brass foundries in Germany and the Netherlands, they also brought the technique on how to make large brass objects like chandeliers. The oldest known chandelier is in the Church of Our Lady in Enköping and is dated 1619. The journey throughout history has been rough at times, once the whole factory floated away with the spring flood and it has burnt down completely on at least three occasions.

Today the production in the factory in Skultuna is continuing in an unbroken line since the early 17th century and a lot of finishing works are still being done in like tumbling, polishing, grinding, mounting and packaging. Every year about five hundred chandeliers are still polished, mounted and shipped from Skultuna. 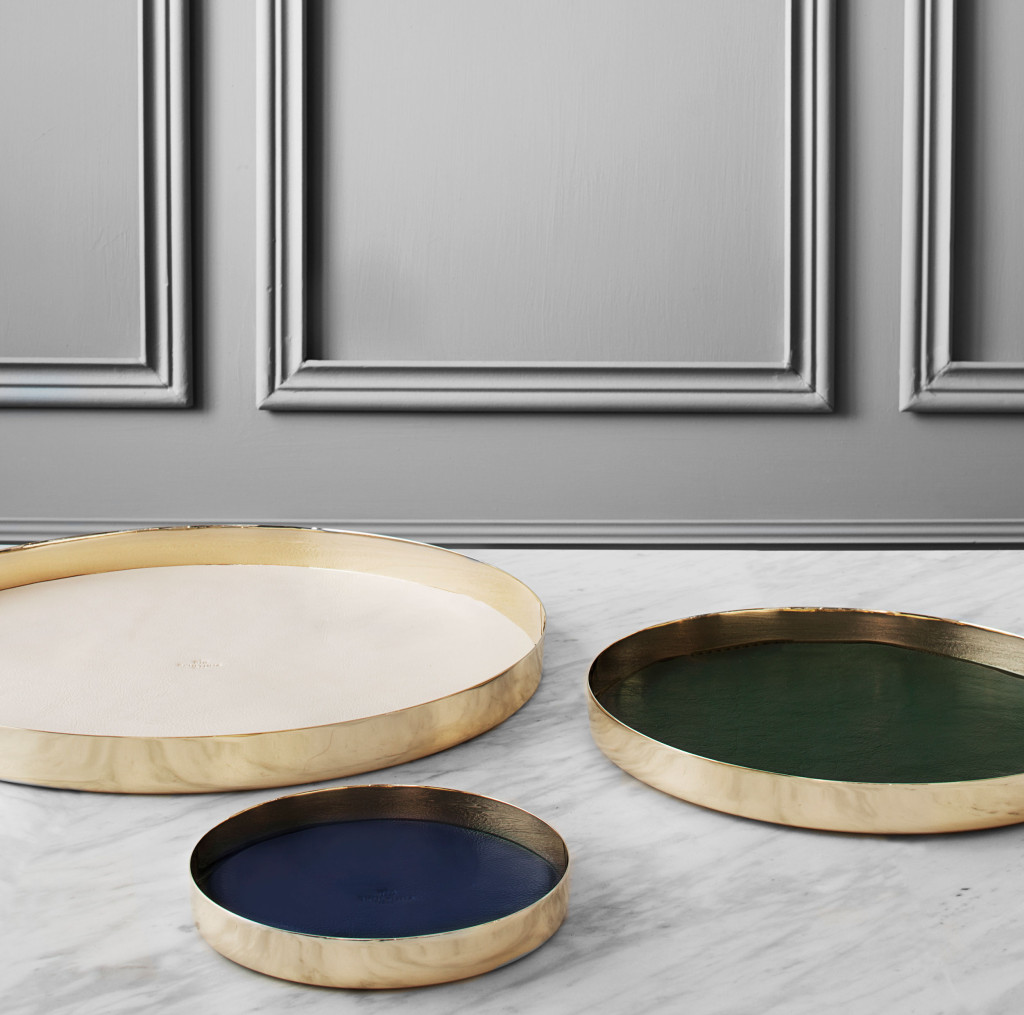 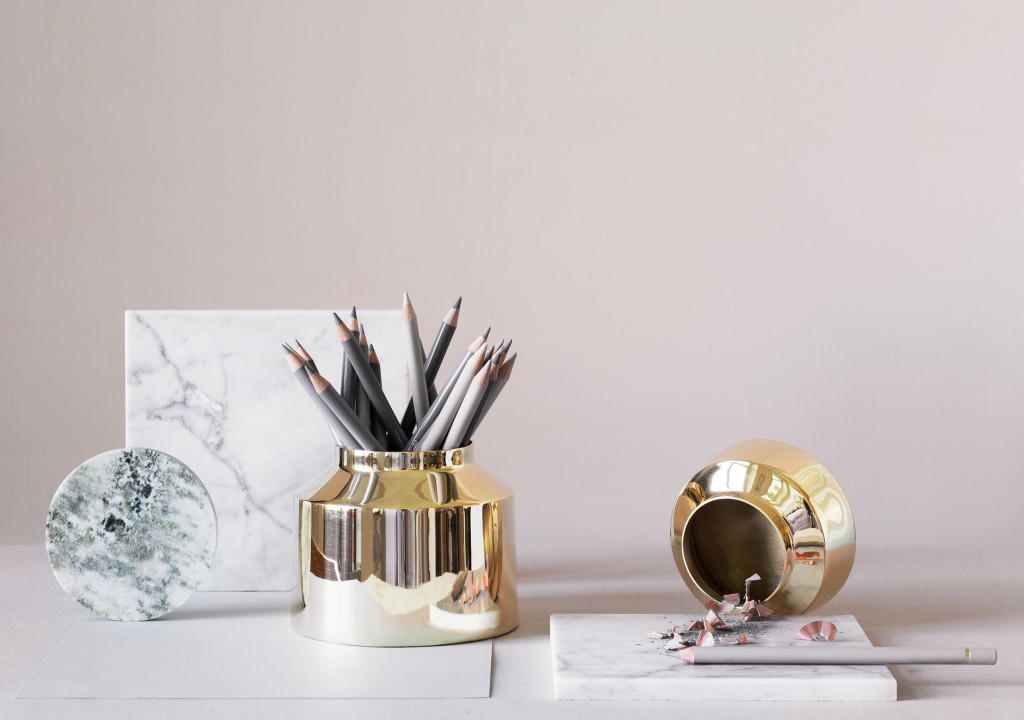 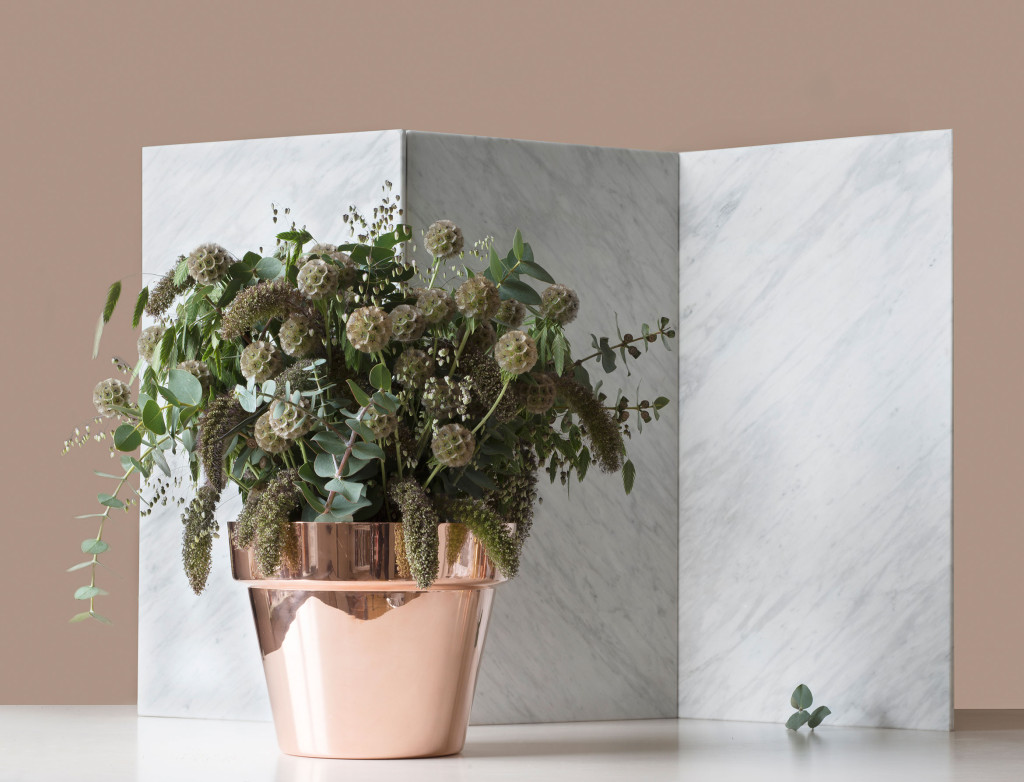 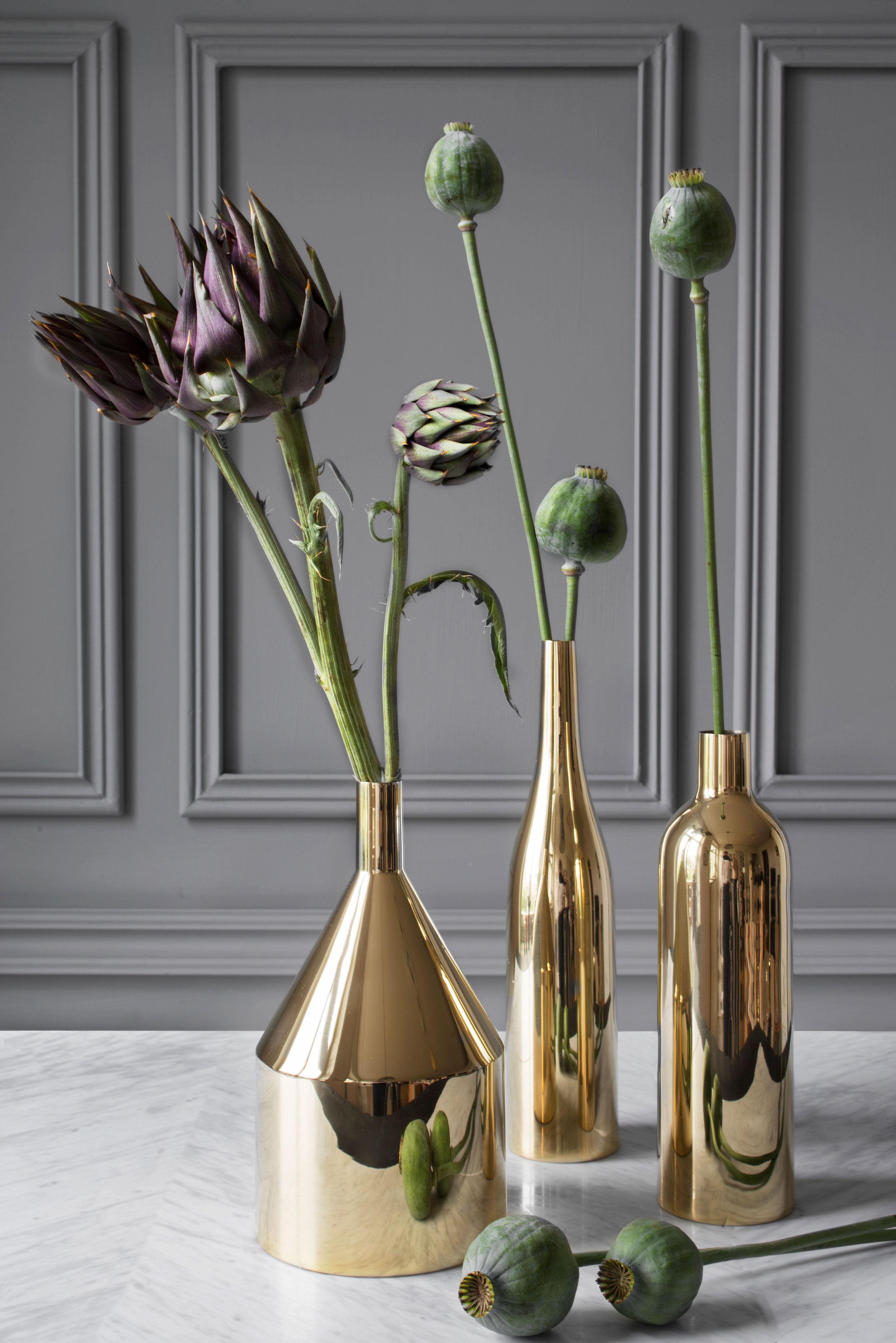 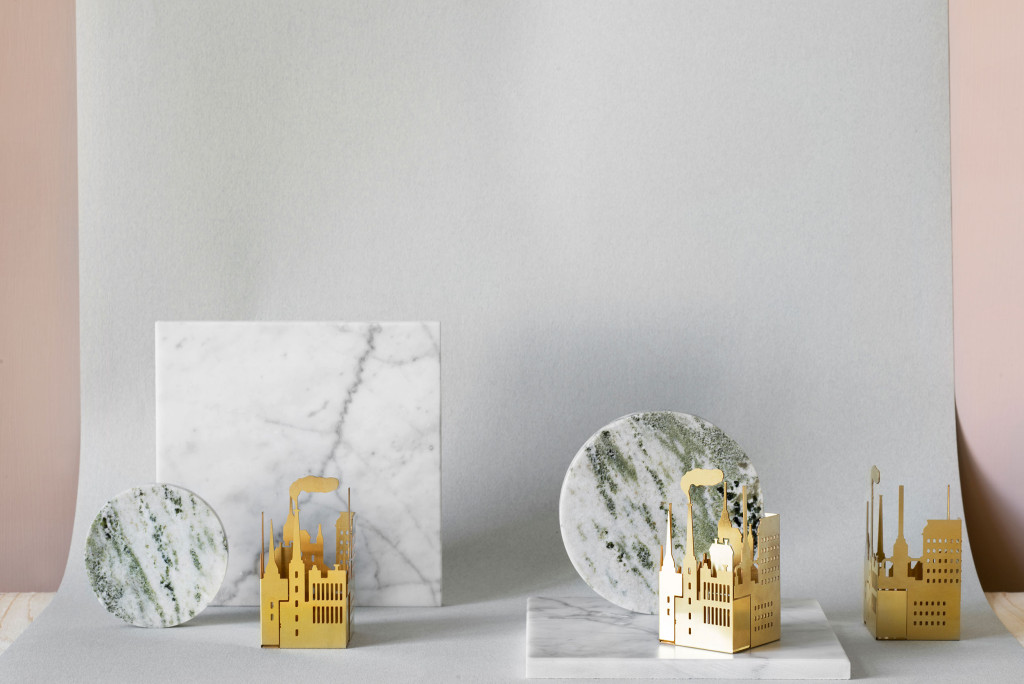 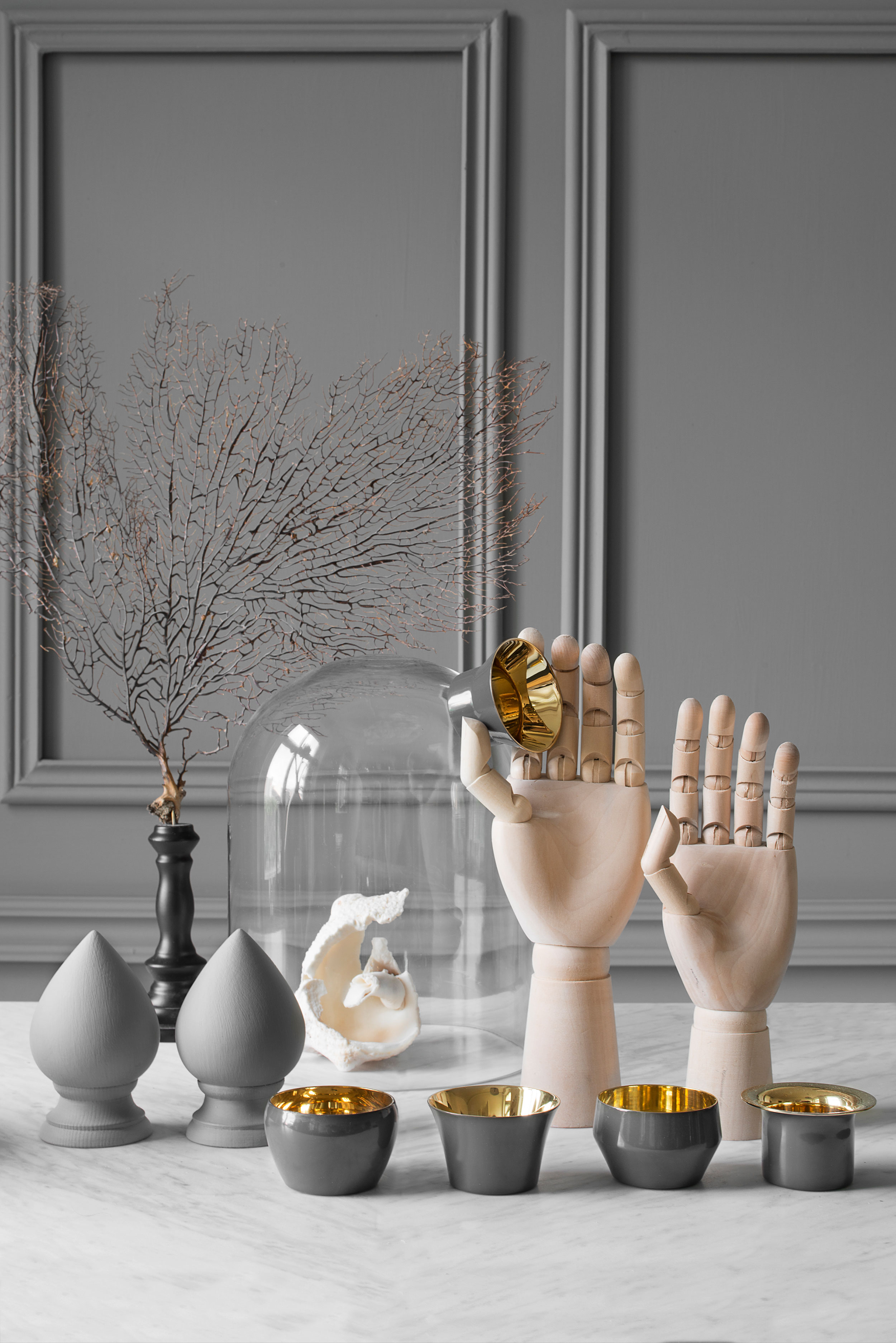 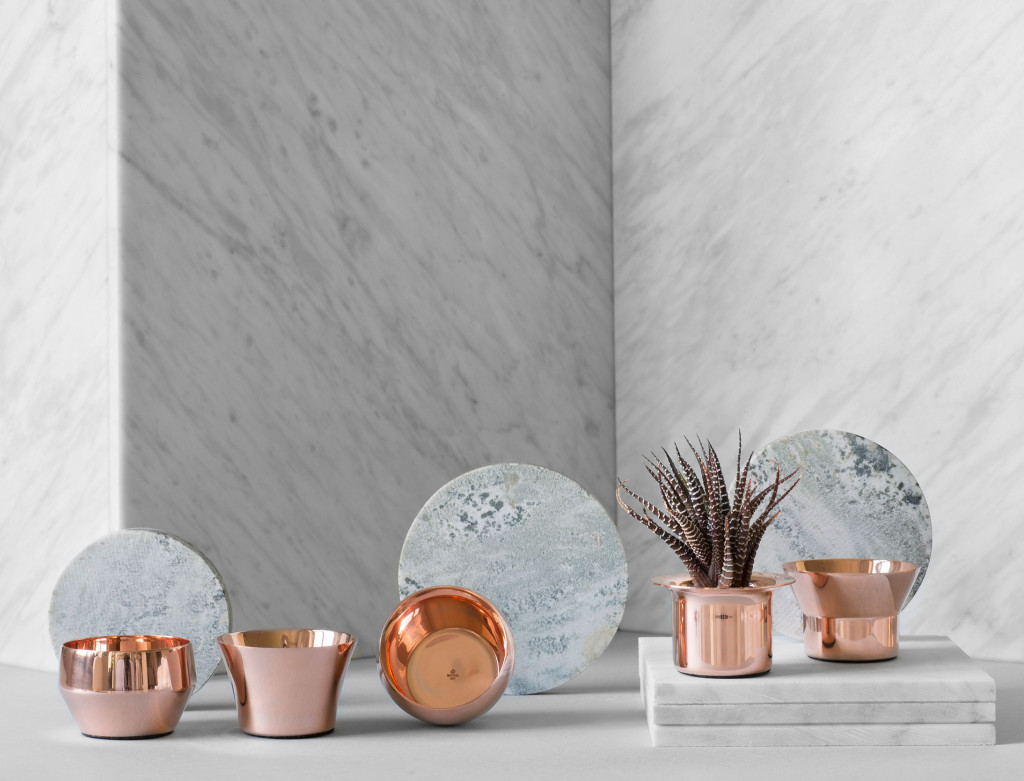 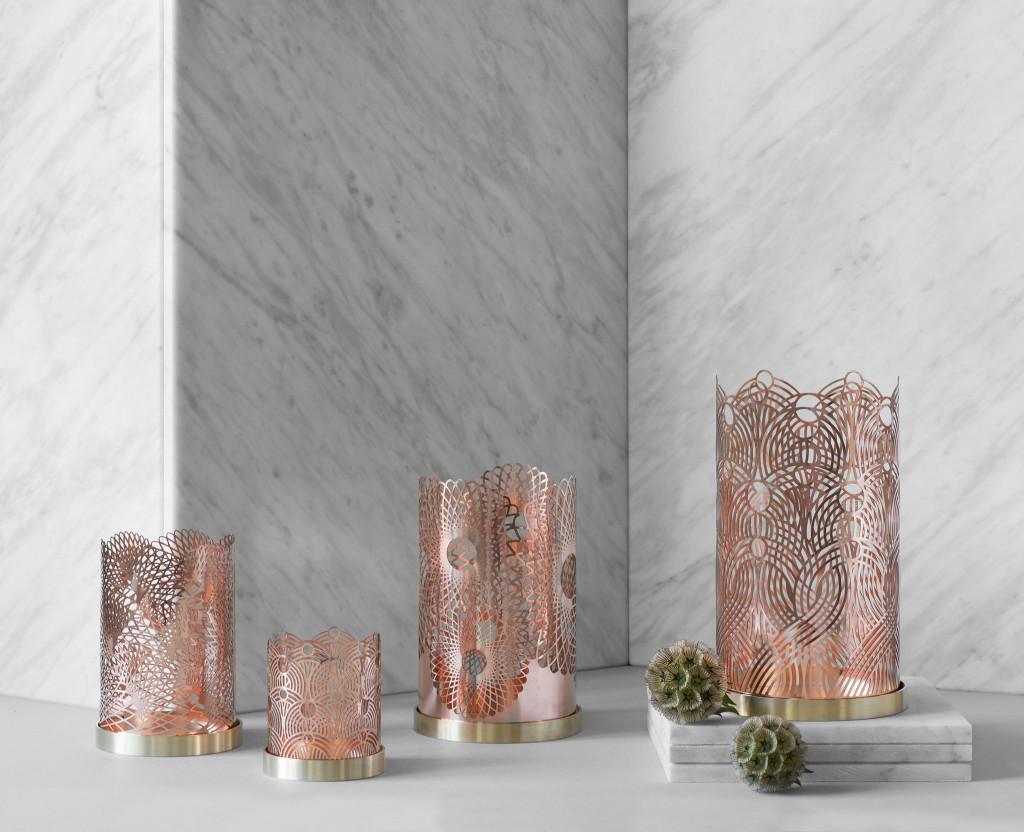 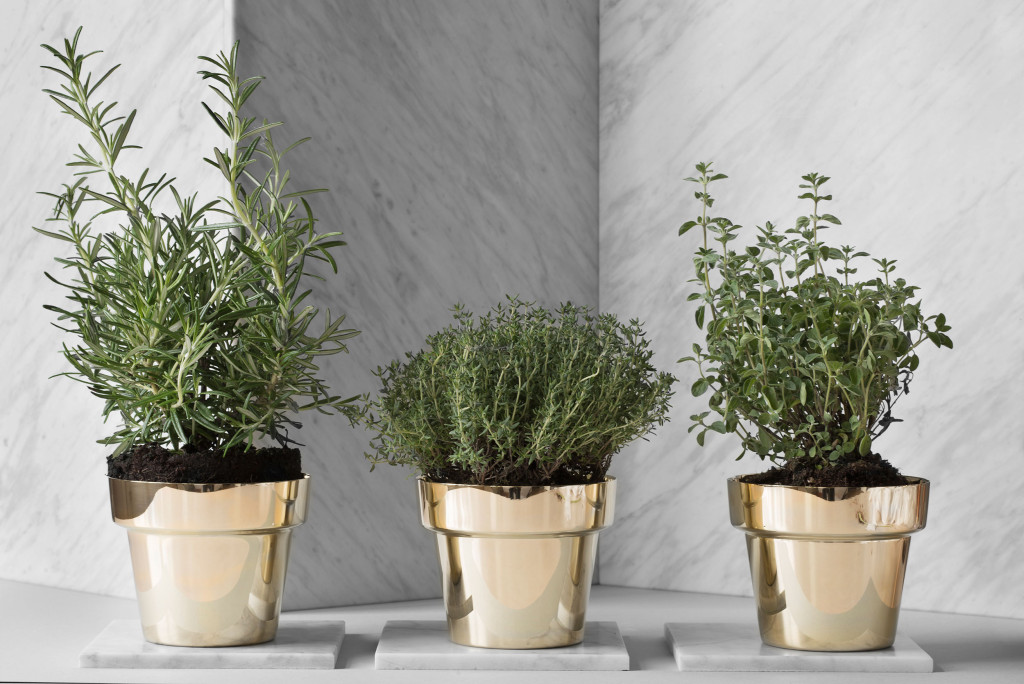 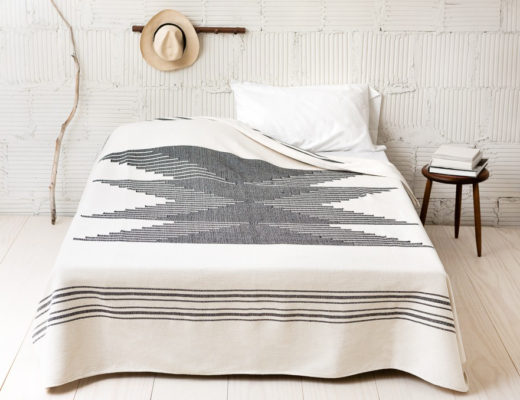 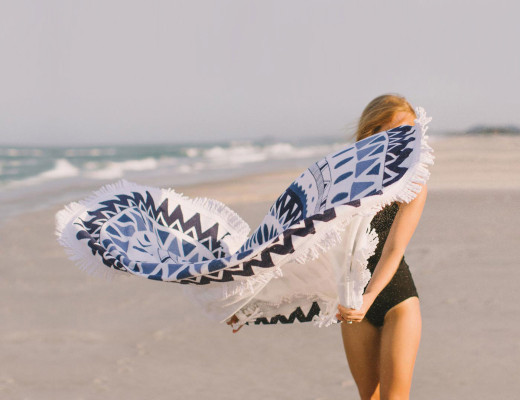 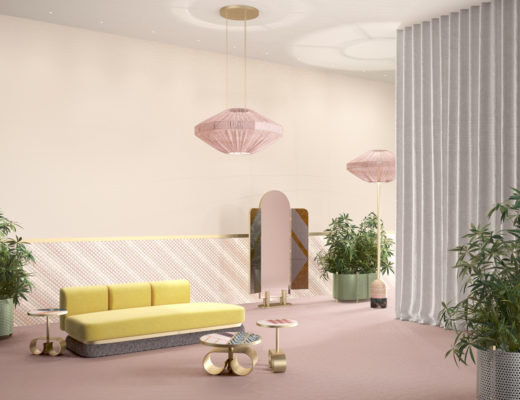