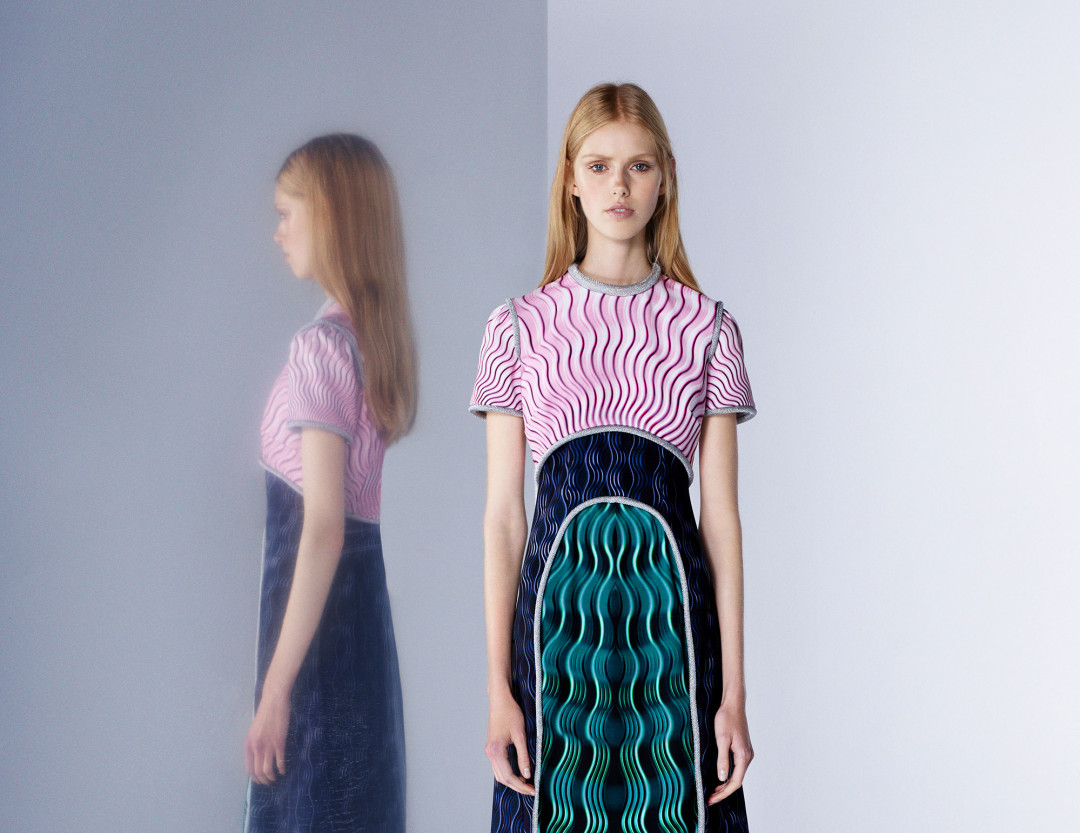 Mary Katrantzou was born in Athens in 1983, to an interior designer mother and a father who worked in textile design. Having developed an appreciation of applied design from an early age, she moved to America to study for a BA in Architecture at the Rhode Island school of design, before transferring to Central Saint Martins to complete her BA degree in textile design. Graduating from her BA in 2005, Mary Katrantzou shifted her direction from textile design to womenswear with a focus on print. When studying at Central Saint Martin’s, she became interested in the way that printed textiles can change the shape of a woman’s body and went on to graduate in MA Fashion from Central Saint Martins with distinction.

Mary‘s graduating show in 2008 mapped out her signature style. It was themed around trompe l’oeil prints of oversized jewellery featured on jersey- bonded dresses. These pieces created the illusion of wearing giant neckpieces that would be too heavy in reality. She also designed real pieces of jewellery made out of wood and metal that were exact replicas of the prints. From the beginning her work has been about perception and perspective, and channelling that through a visual language that is used to design desirable clothes that are flattering. The starting point for the Pre Fall 2016 collection was ’60s sci-fi and books by Isaac Asimov and Philip K. Dick.

“Print can be as definitive as a cut or a drape and allows a woman to filter beauty found in design, in a subversive way. All my prints are constructed through digital technology. Digital print allows me to experiment with print in a way that fine art and other methods could not. It opens up a huge spectrum for possibility; I can create possibility out of impossibility, surrealism out of realism and both vice versa.” – Mary Katrantzou. 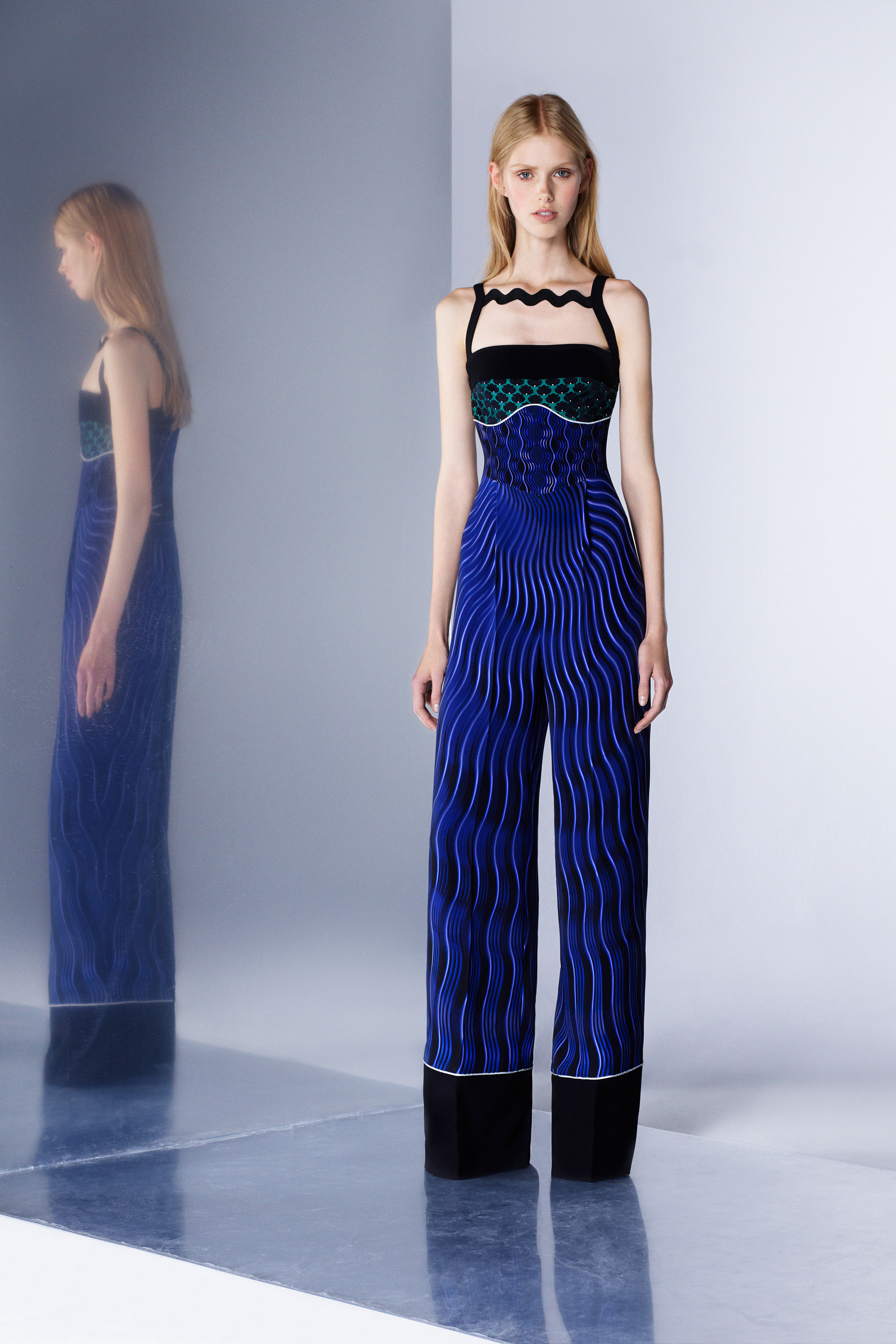 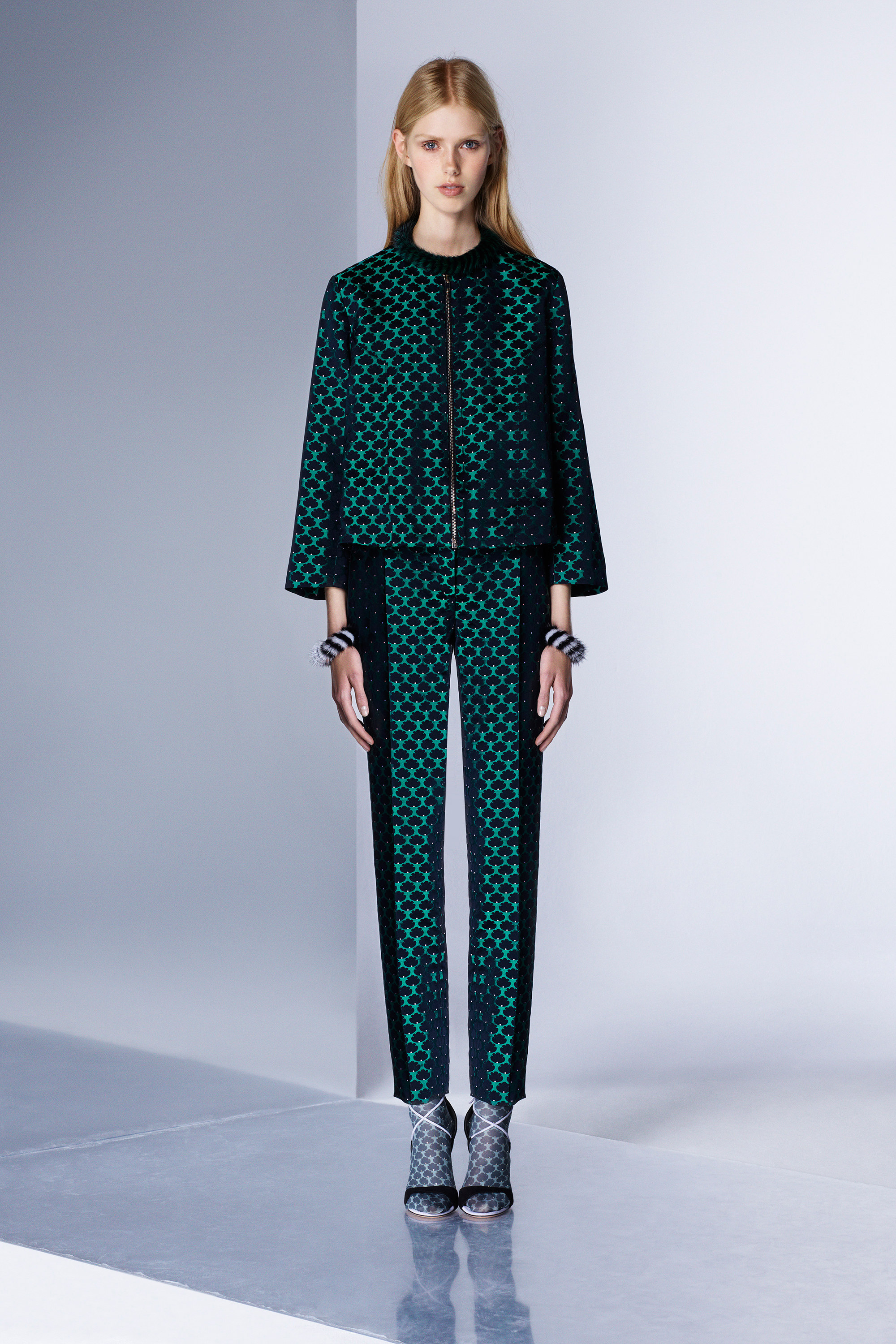 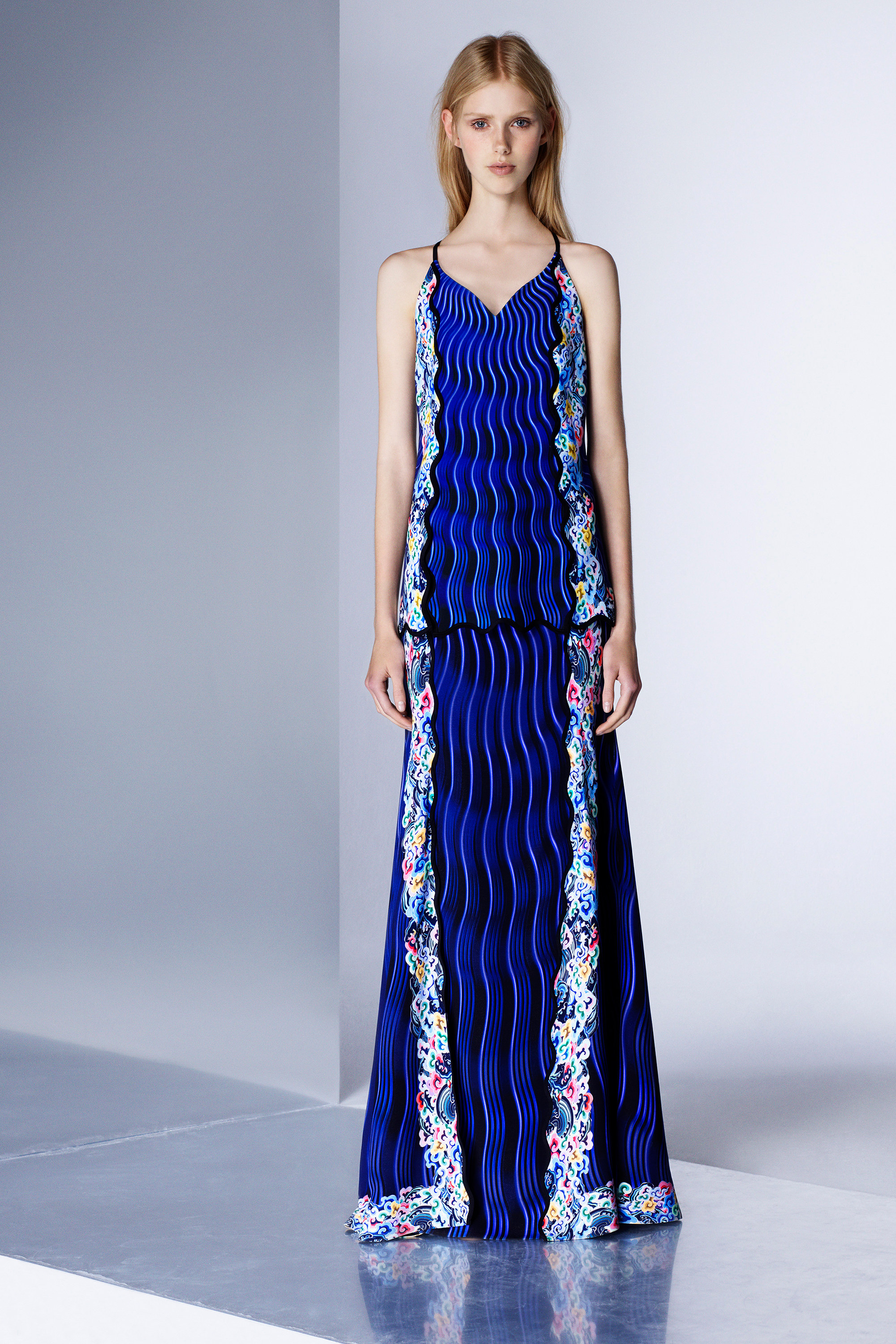 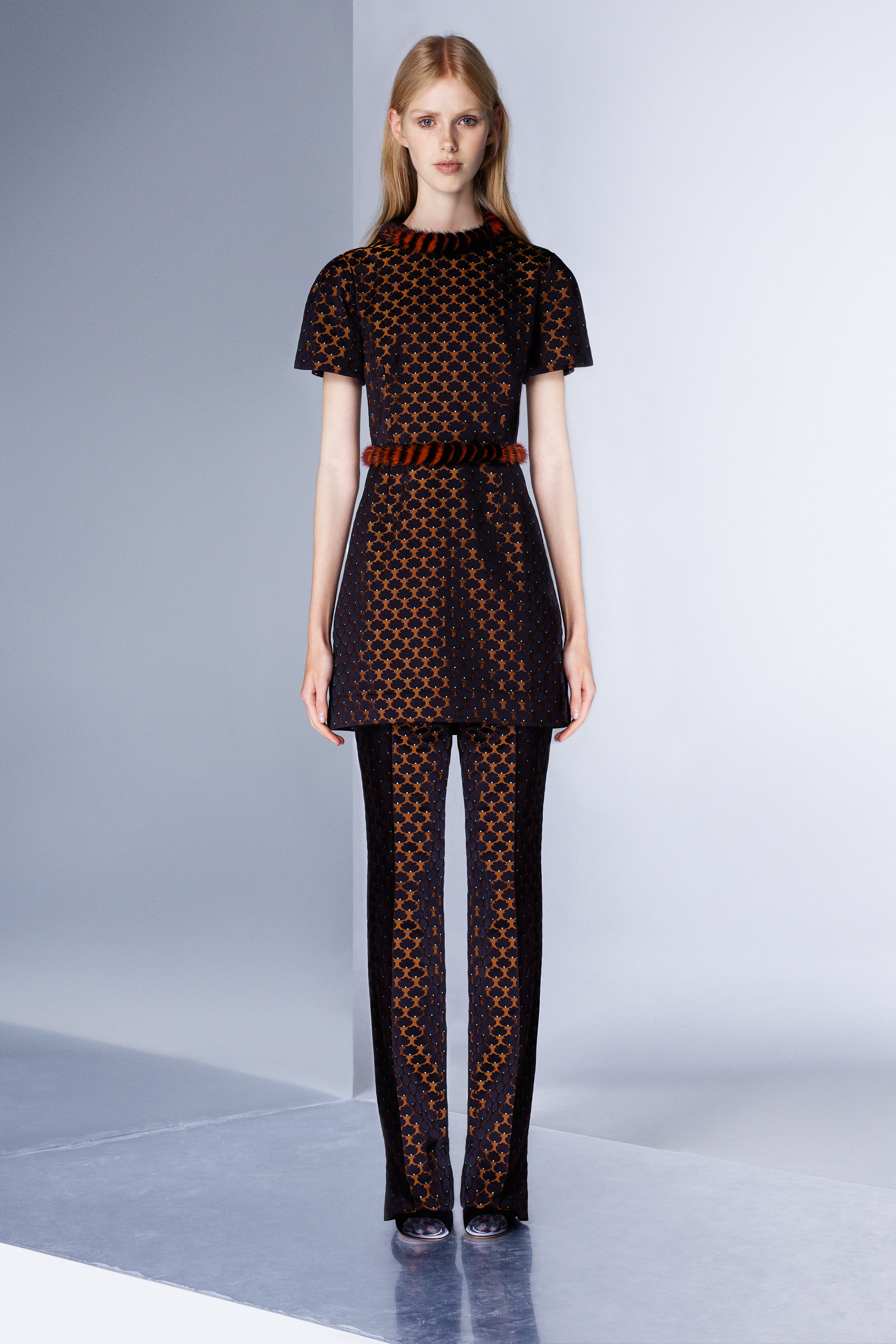 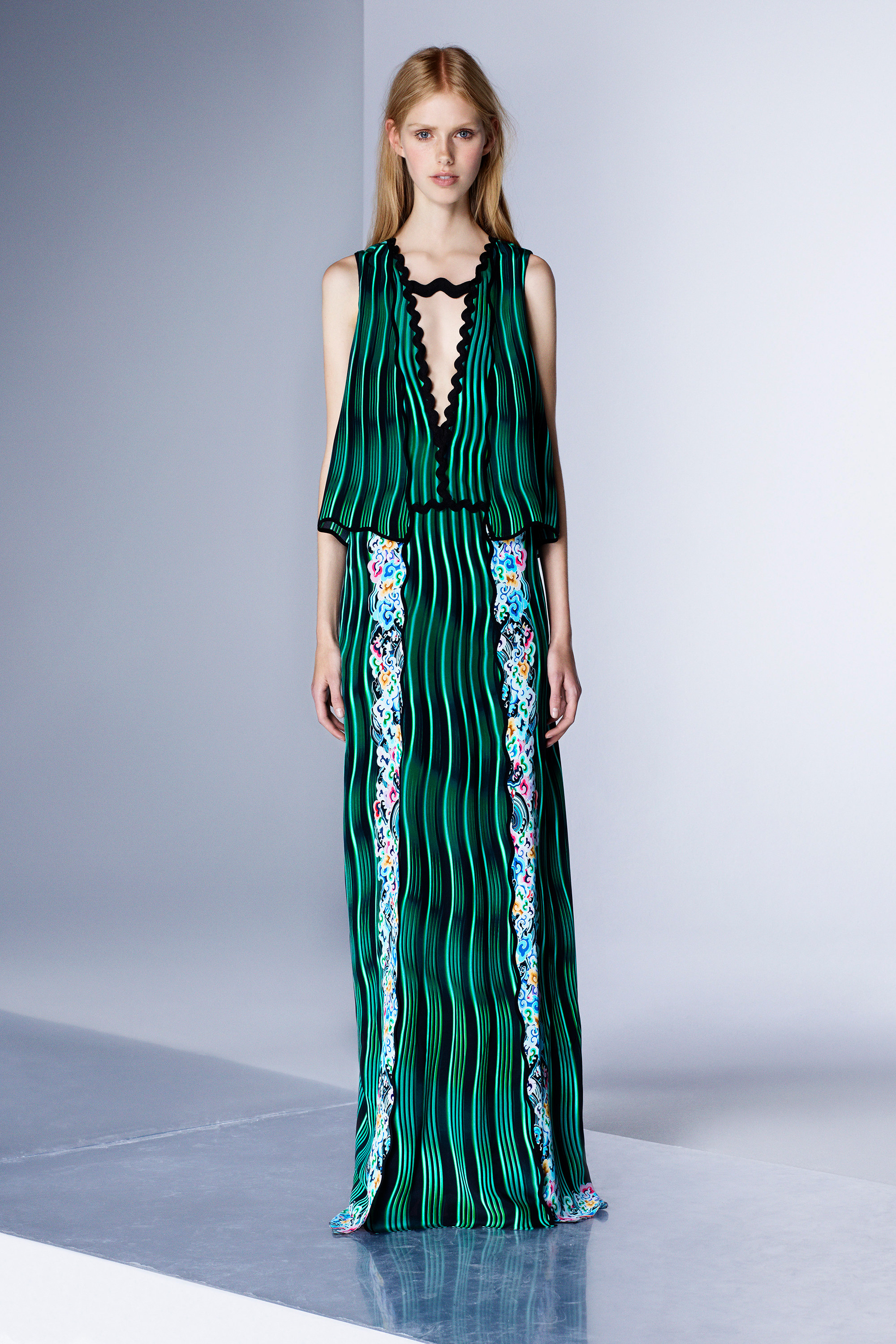 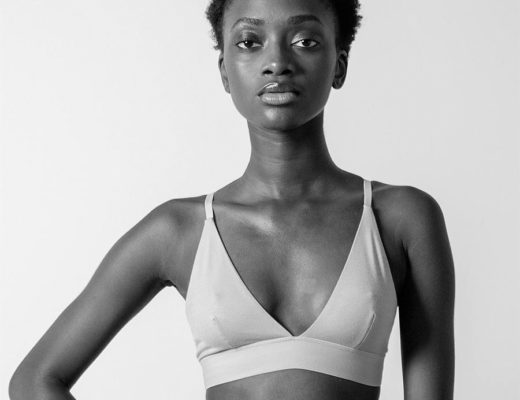 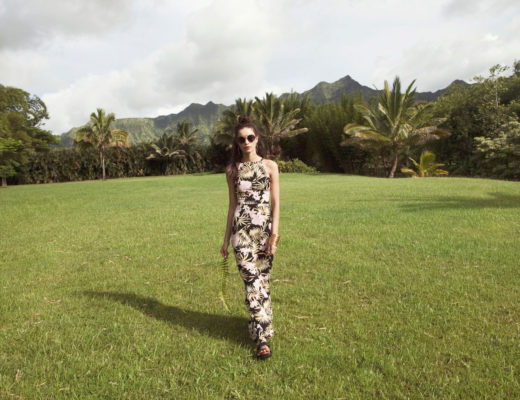 For Love And Lemons 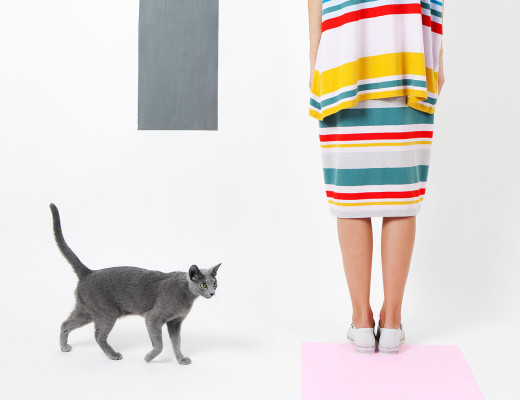