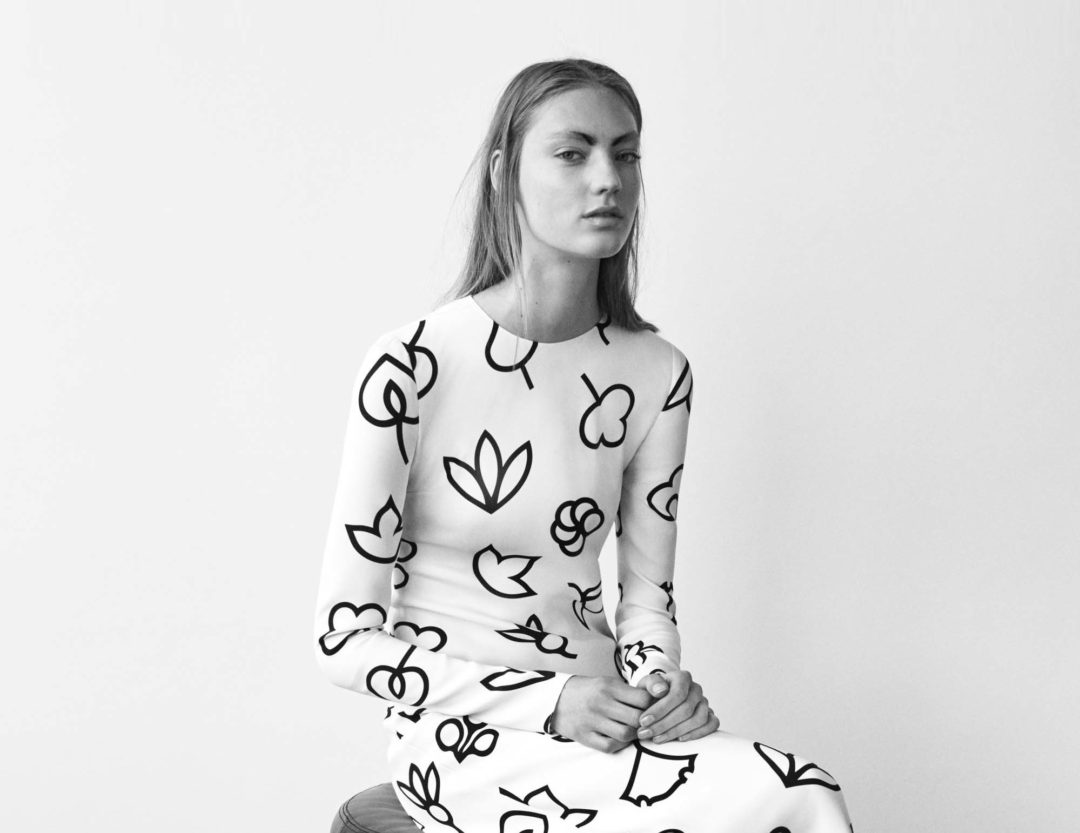 These photos from the Resort 2017 collection by fashion designer Narciso Rodriguez reminded me of my love for black and white. My favorite piece is by far this white dress with the graphical flower print but chose yourself!

As Anna Wintour, editor in chief of American Vogue once has said, “No one but Narciso has ever made a simple line look more stunning.” In 1996, Narciso Rodriguez received international acclaim when he designed the bias-cut sheath wedding dress that his close friend Carolyn Bessette wore when she married John Kennedy, Jr. On November 4, 2008, Narciso Rodriguez became part of a monumental event in American history. To celebrate her husband Barack Obama’s triumphant victory as the first African American president of The United States, Michelle Obama chose to wear a dress from the designer’s Spring 2009 Collection. Today he is one of the foremost American designers during the last two decades. 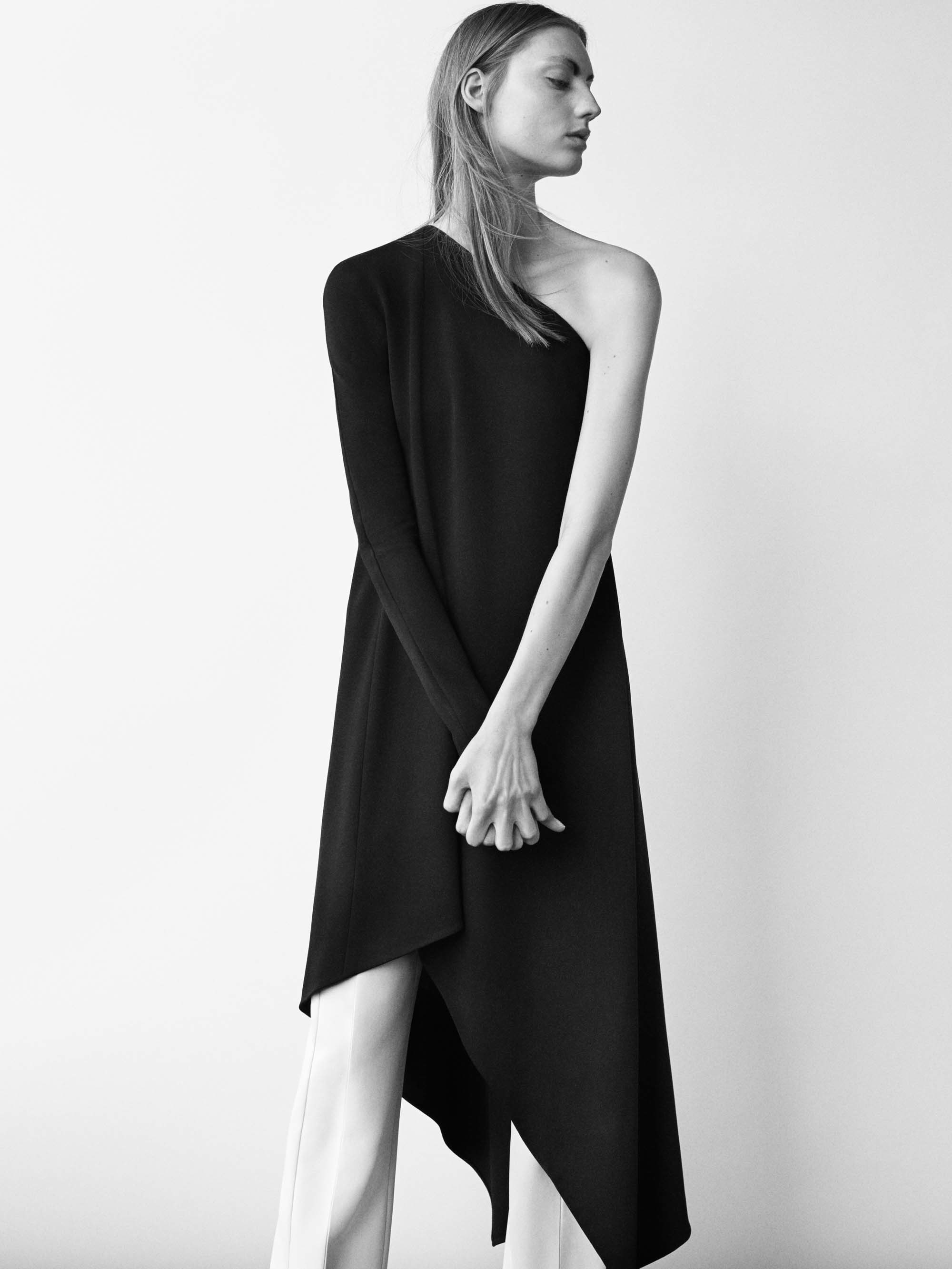 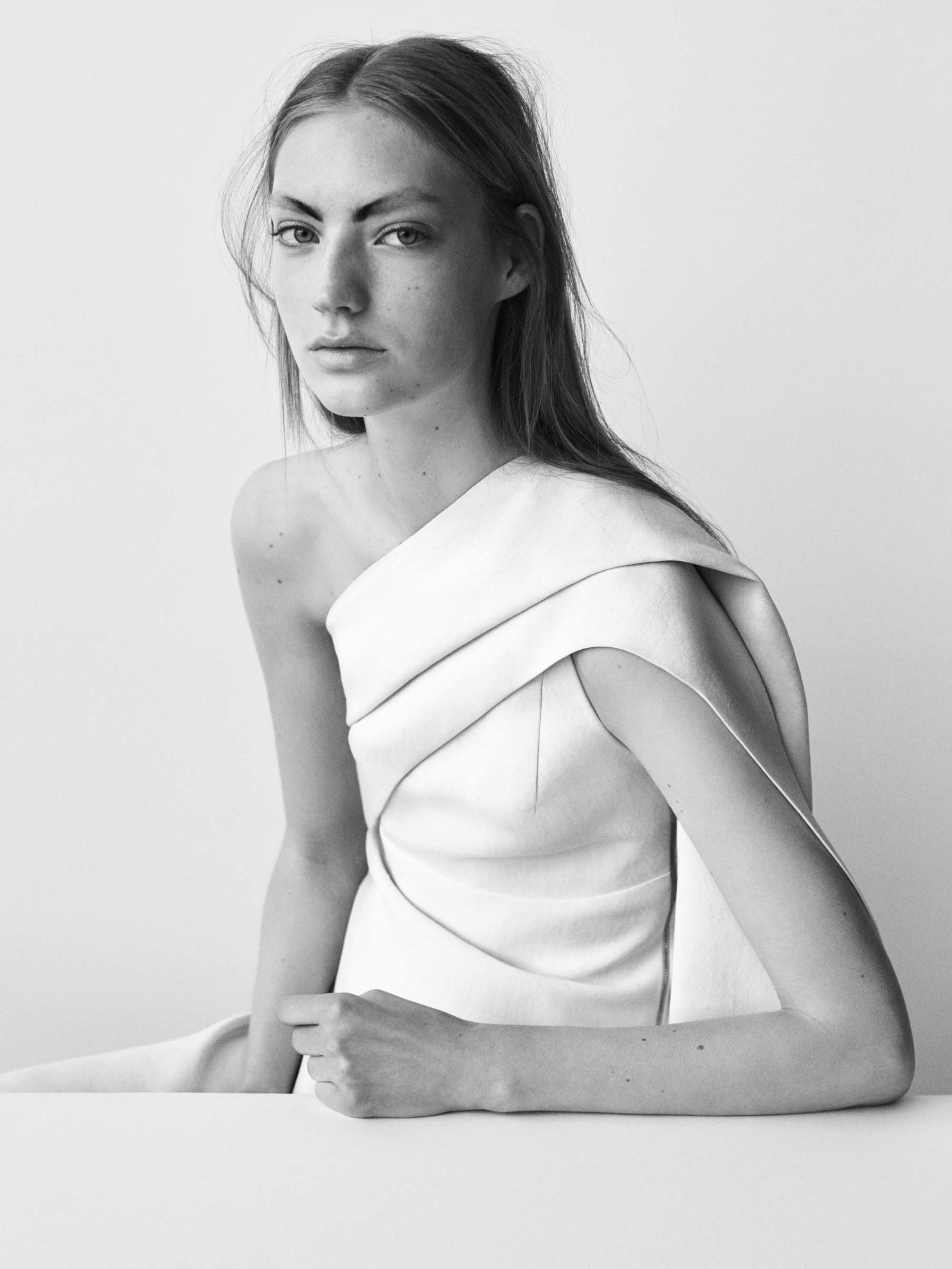 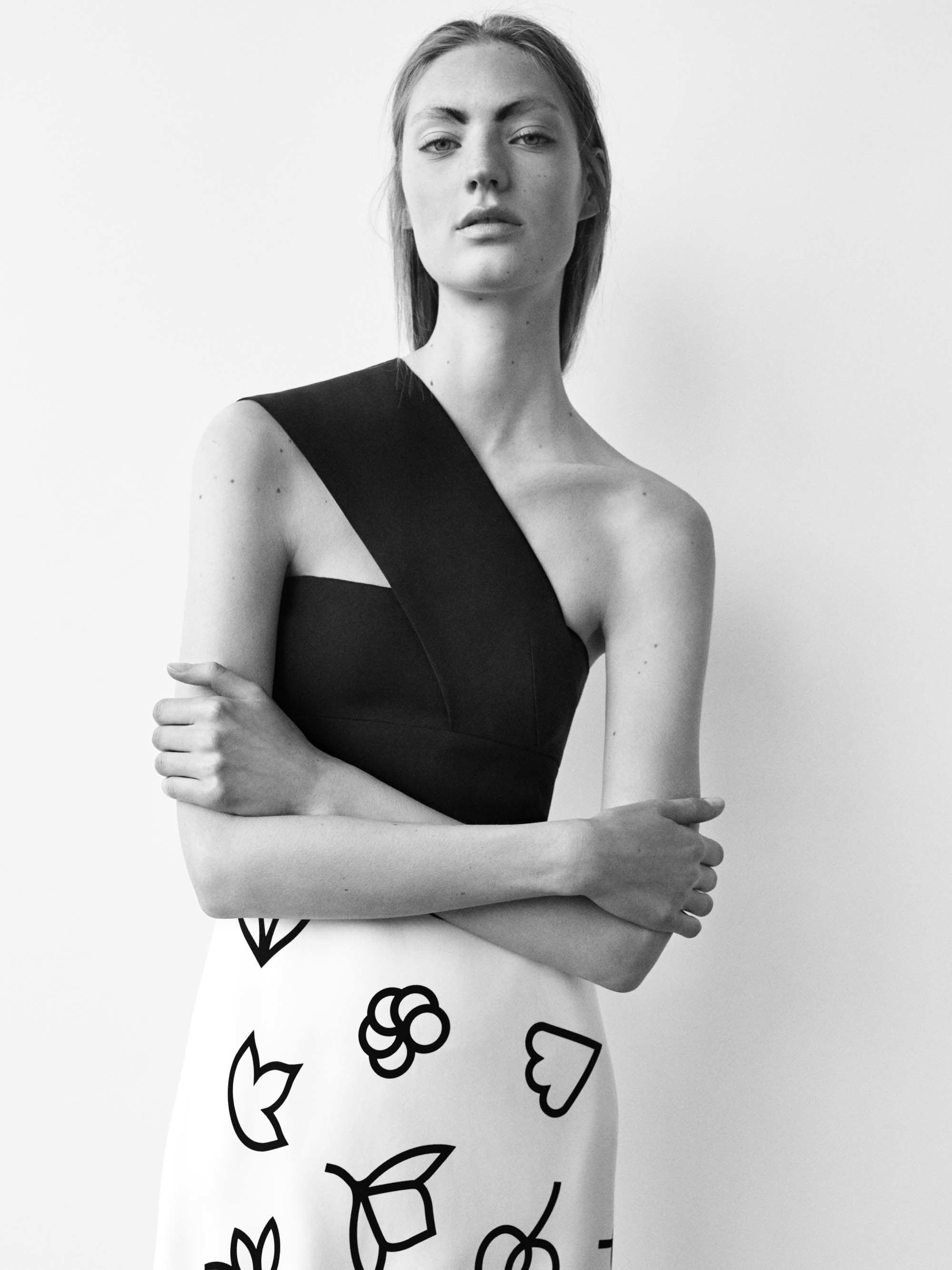 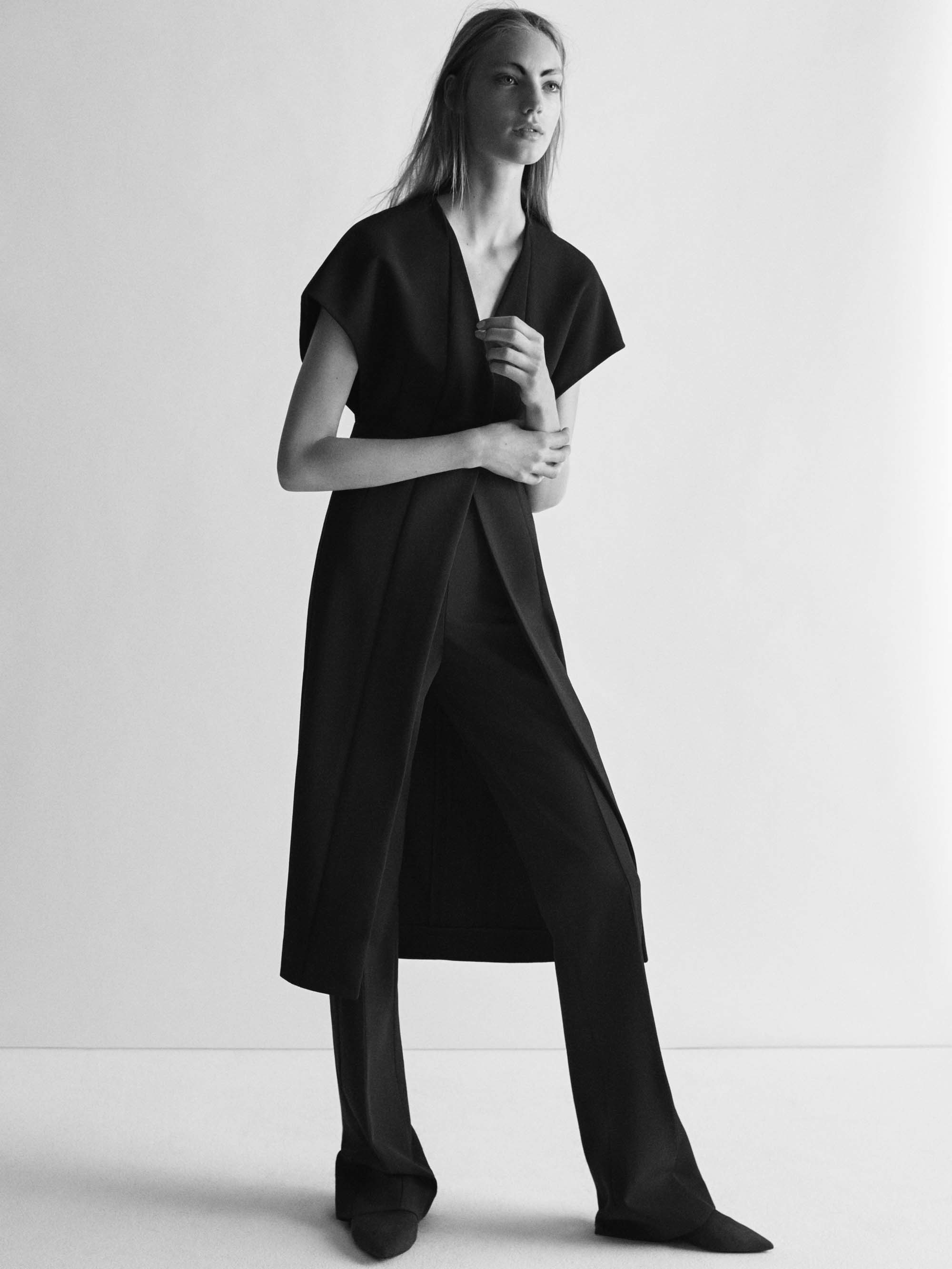 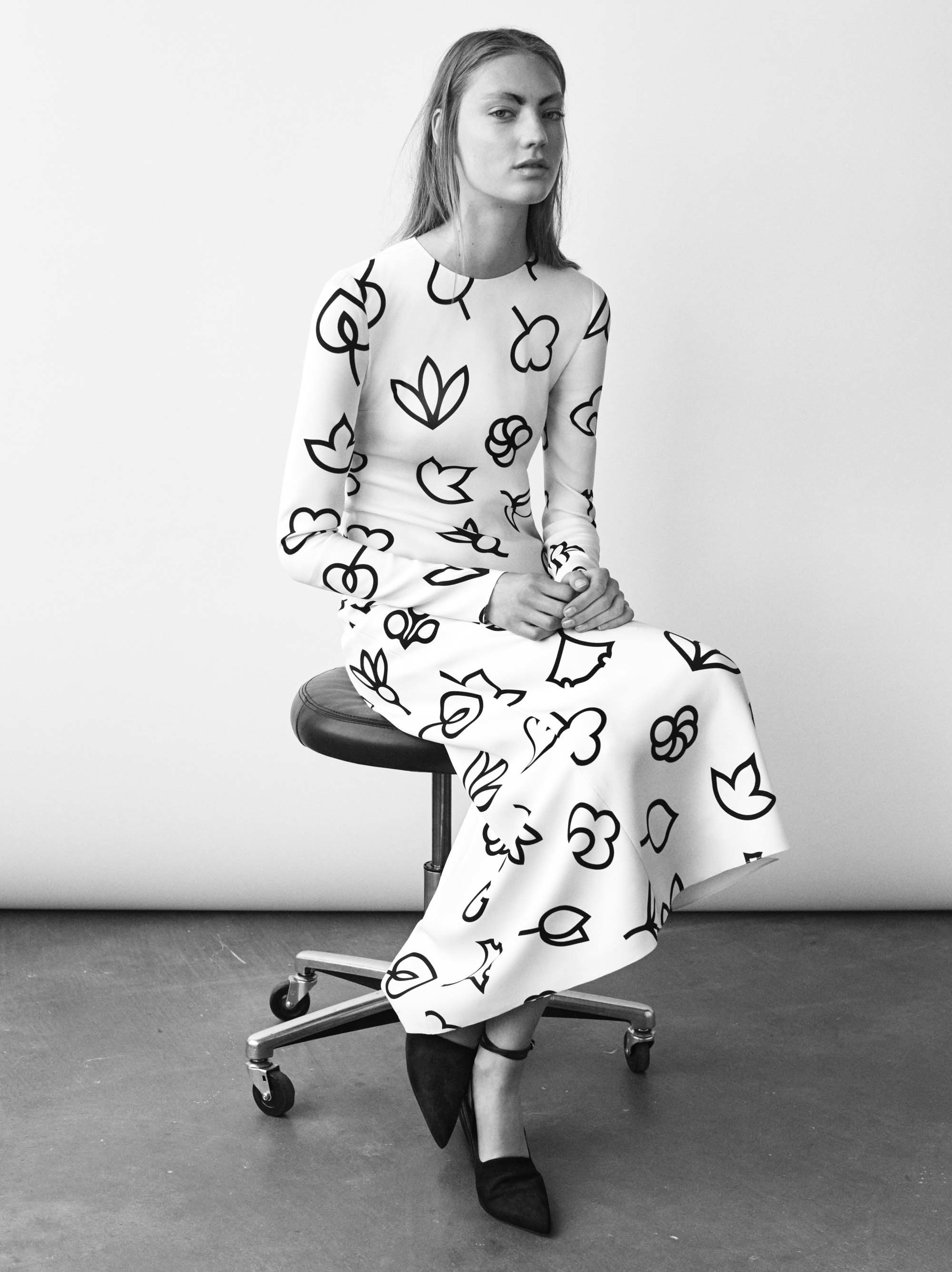 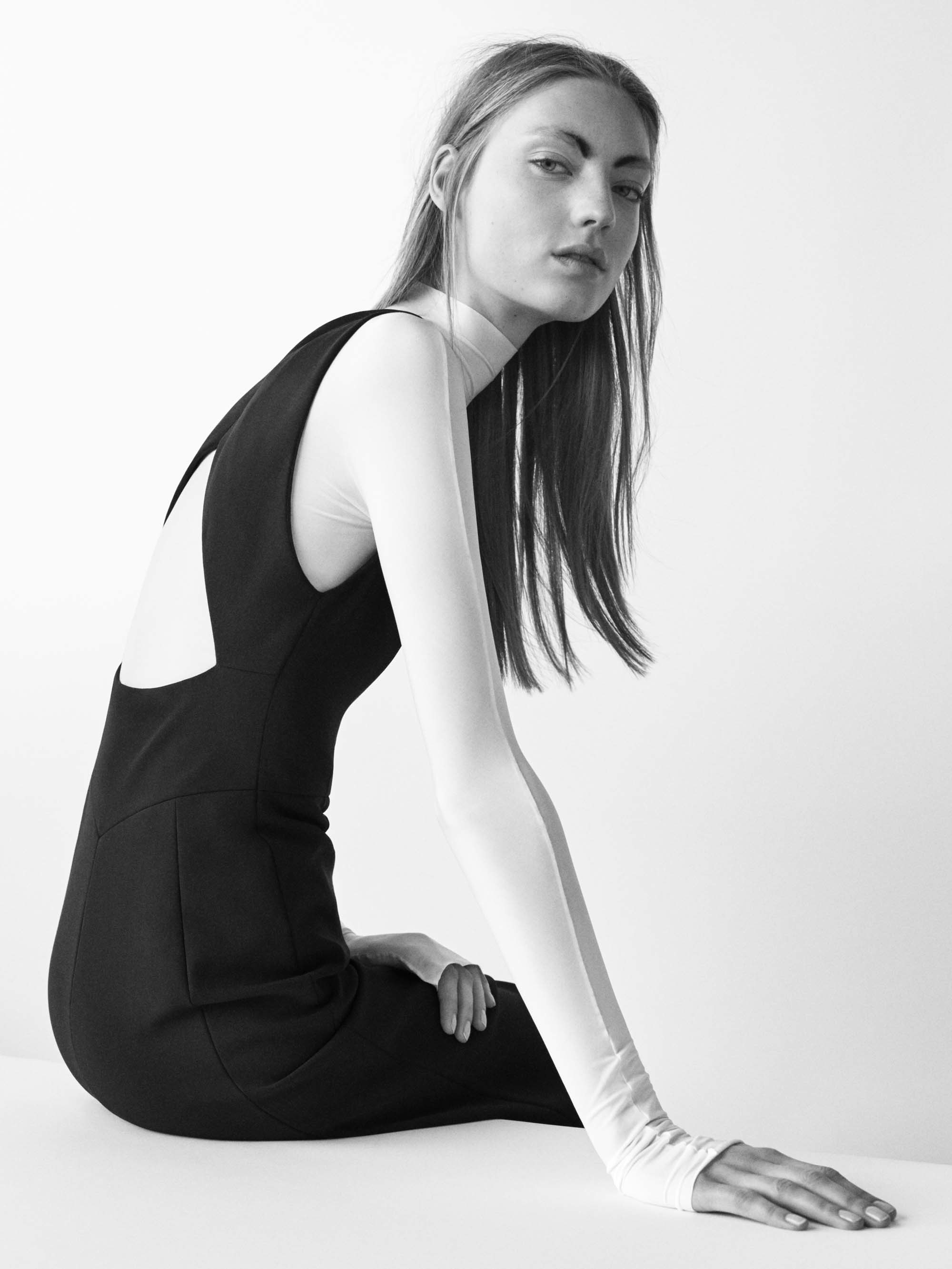 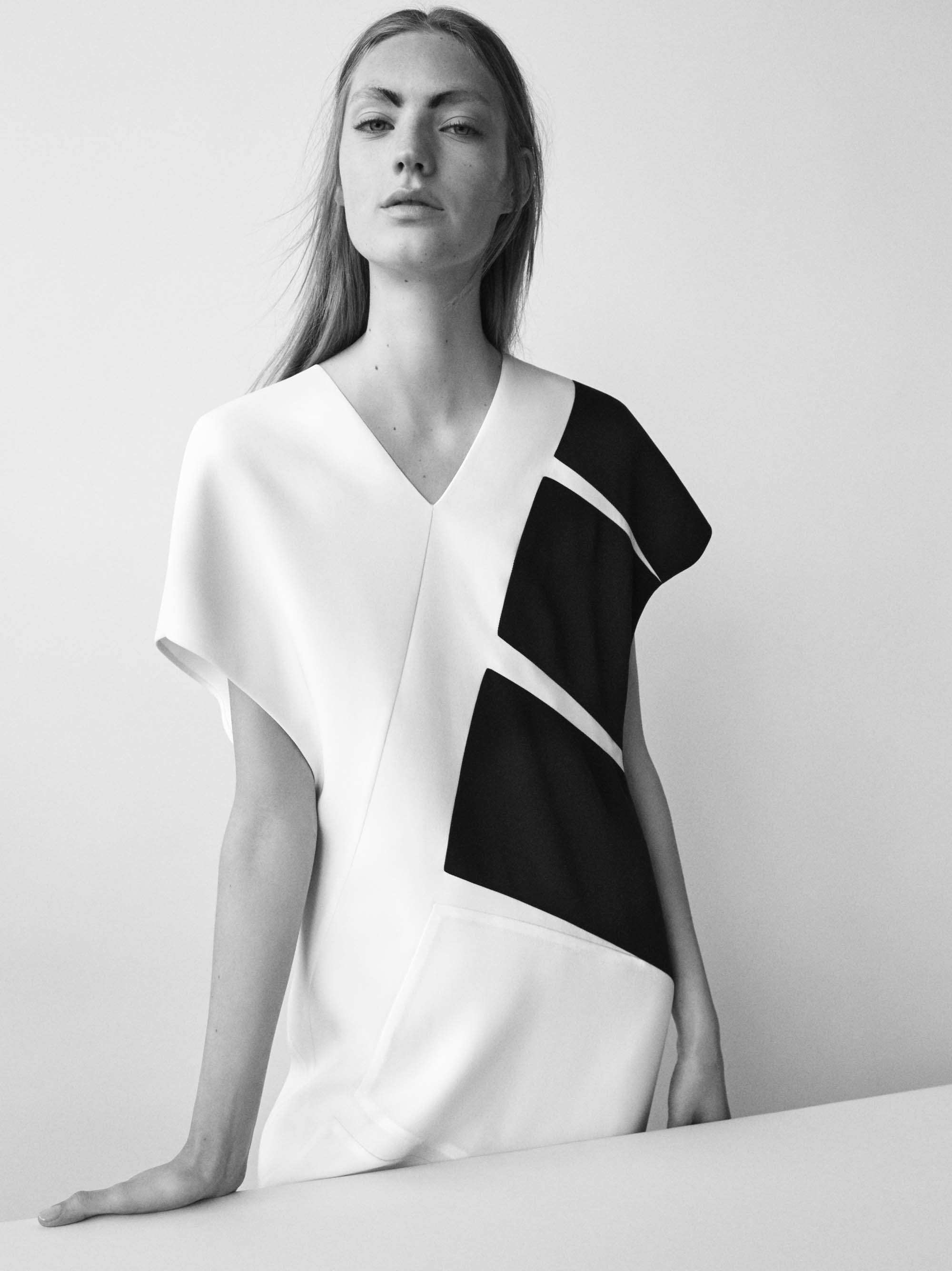 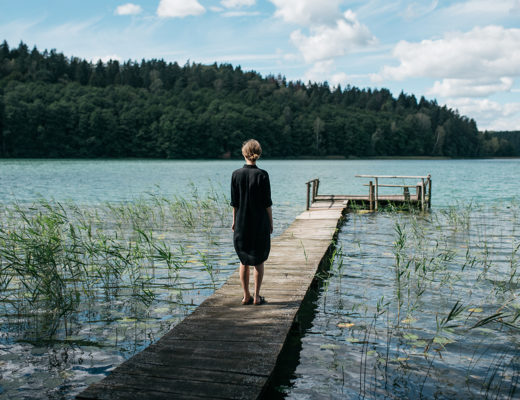 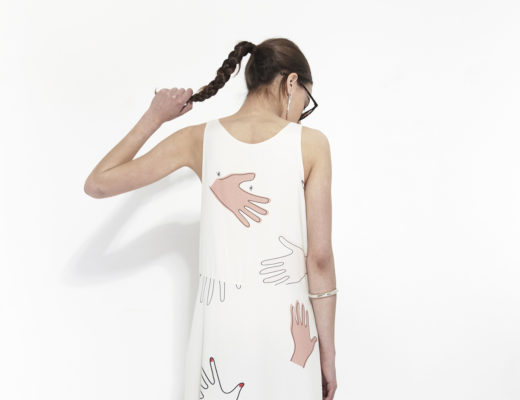 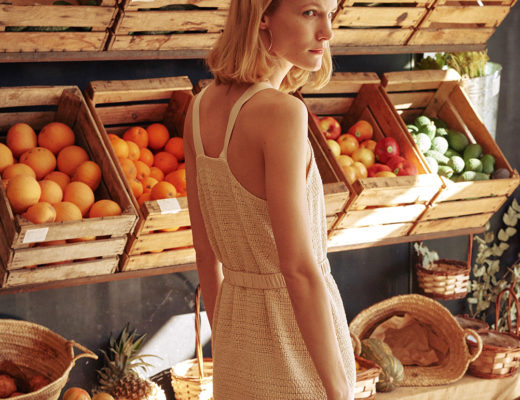