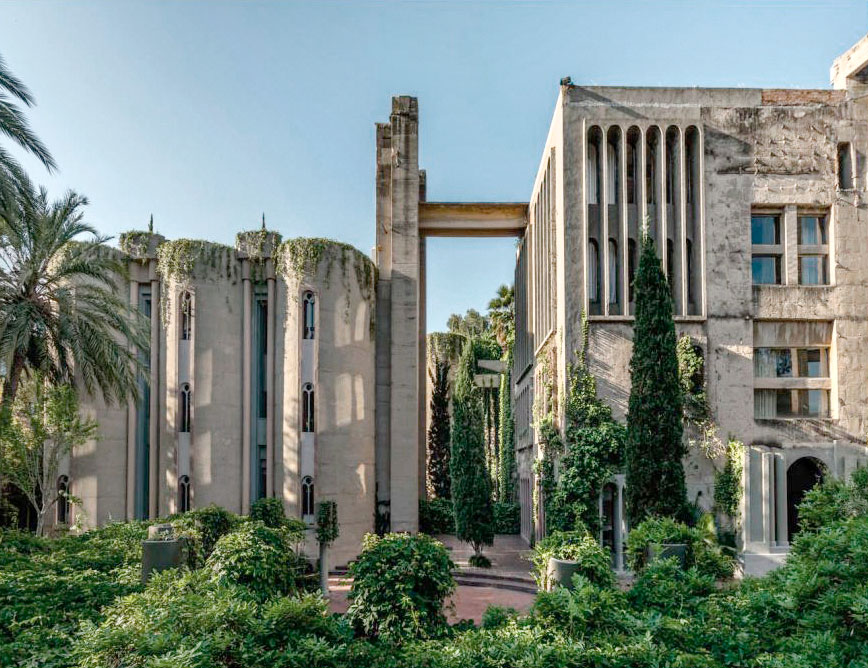 In 1973 the architect Ricardo Bofill found a disused cement factory, an industrial complex from the turn of the century consisting of over 30 silos, subterranean galleries and huge machine rooms. He decided to transform it into the head office of Taller de Arquitectura. The factory, abandoned and partially in ruins, was a compendium of surrealist elements: stairs that climbed up to nowhere, mighty reinforced concrete structures that sustained nothing, pieces of iron hanging in the air, huge empty spaces filled nonetheless with magic.

The conversion of the factory into the studio began with a process of destruction, demolishing numerous elements and structures of the former industrial plant, revealing previous hidden forms, like a work of sculpture in concrete. Once the spaces had been defined, cleaned of cement and encompassed by new greenery, the process began of adaptation to the new programme. Eight silos remained, which became offices, a models laboratory, archives, a library, a projections room and a gigantic space known as “The Cathedral”, in which exhibitions, concerts and a whole range of cultural functions linked to the professional activities of Ricardo Bofill. The complex stands in the midst of gardens with eucalyptus, palms, olive trees and cypresses. This project is evidence of the fact that any space may adapt to a new function, no matter how different it may be from the original one. 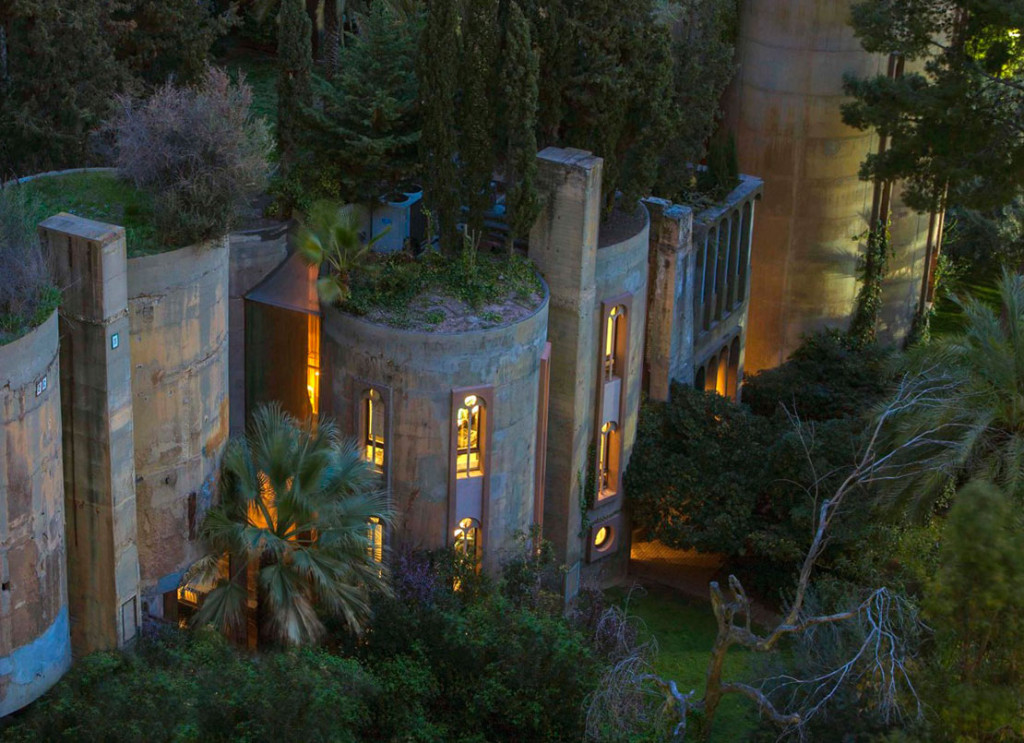 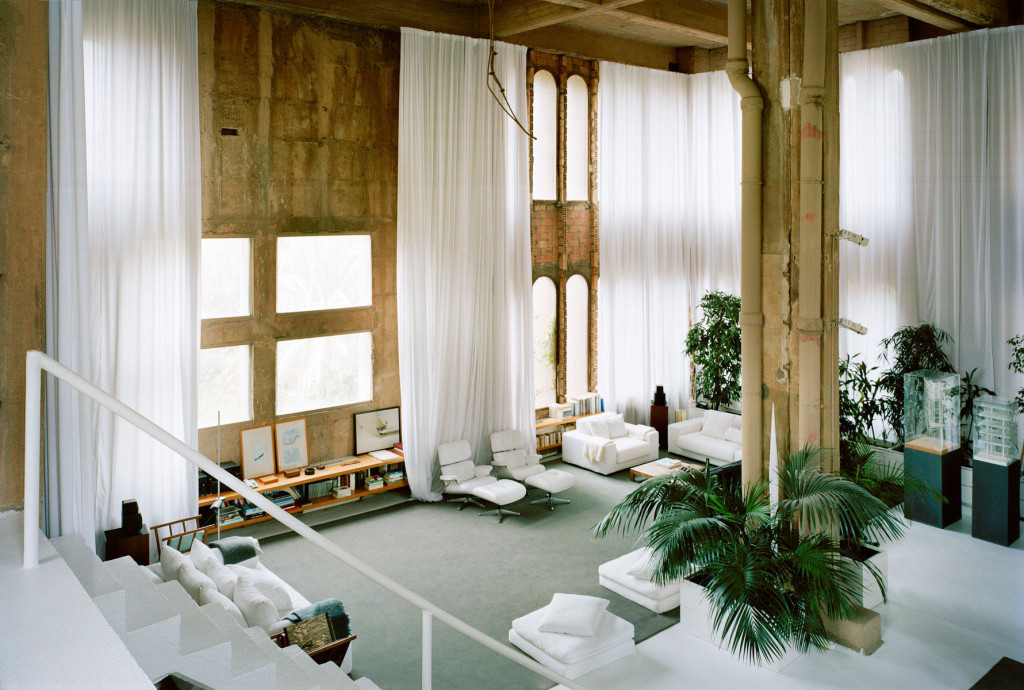 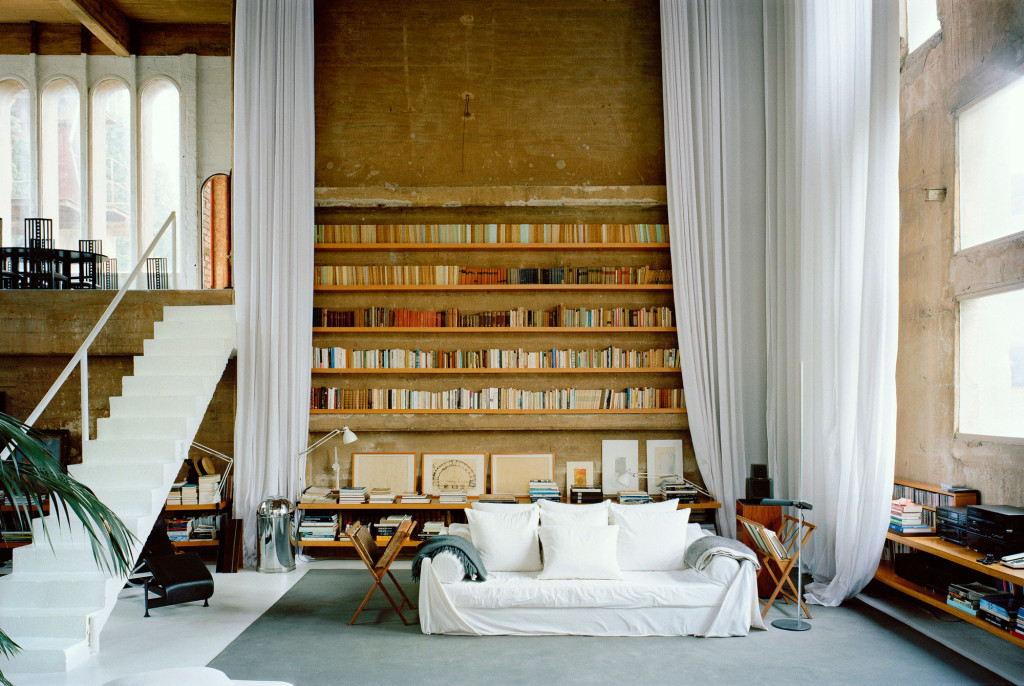 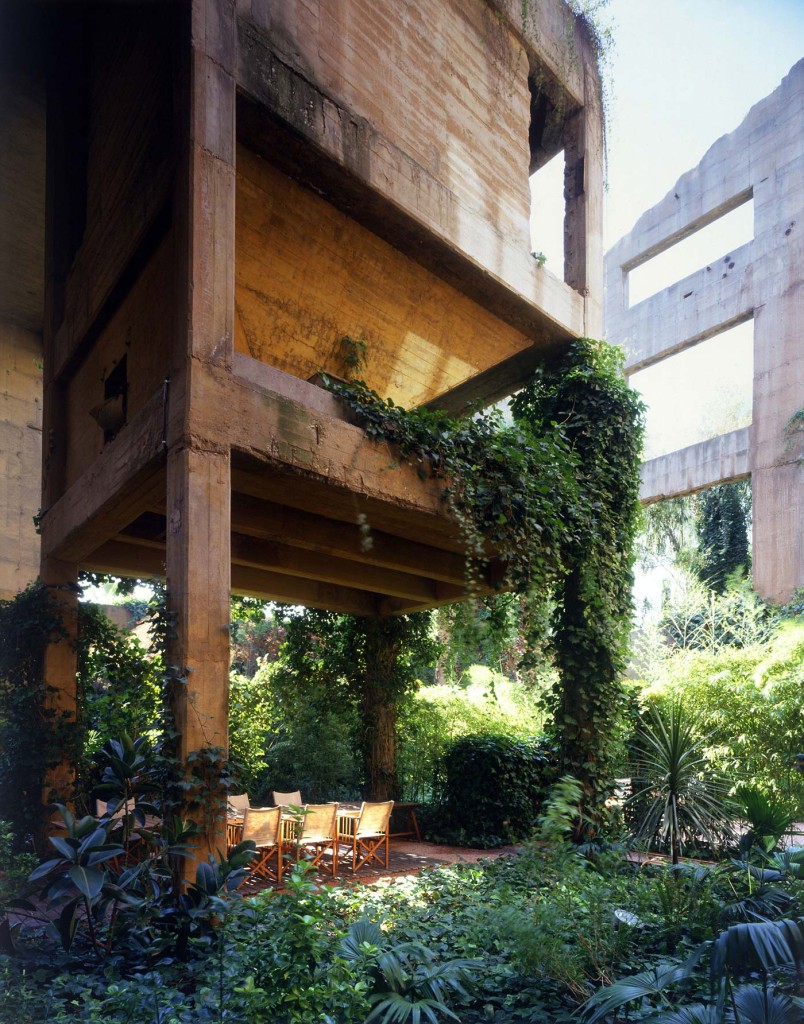 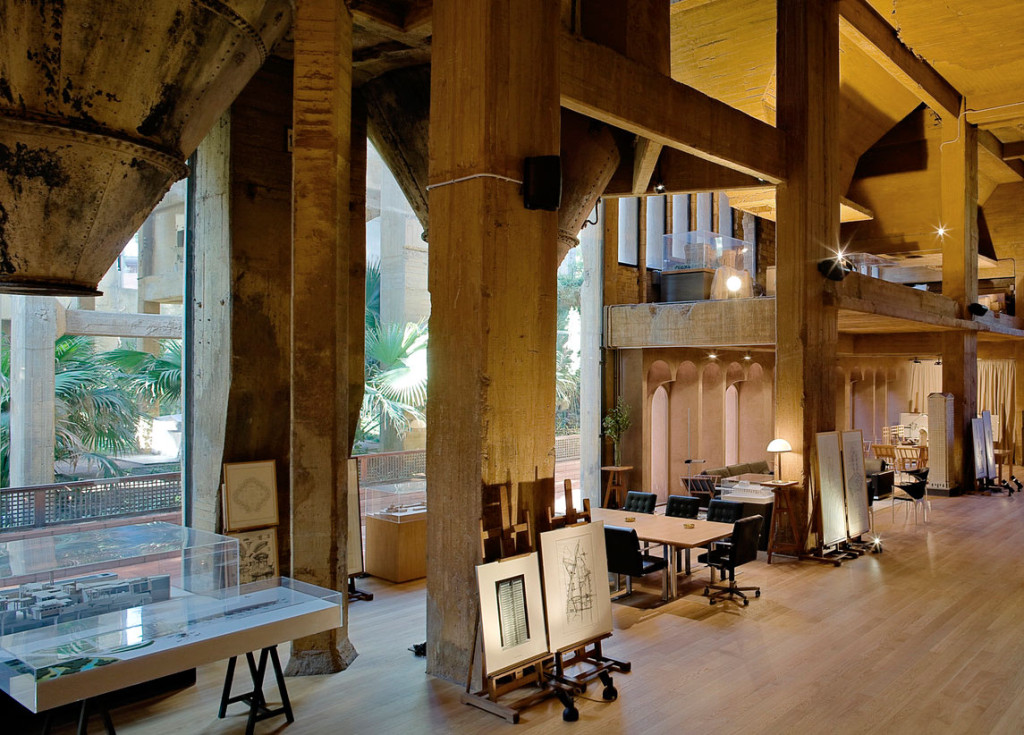 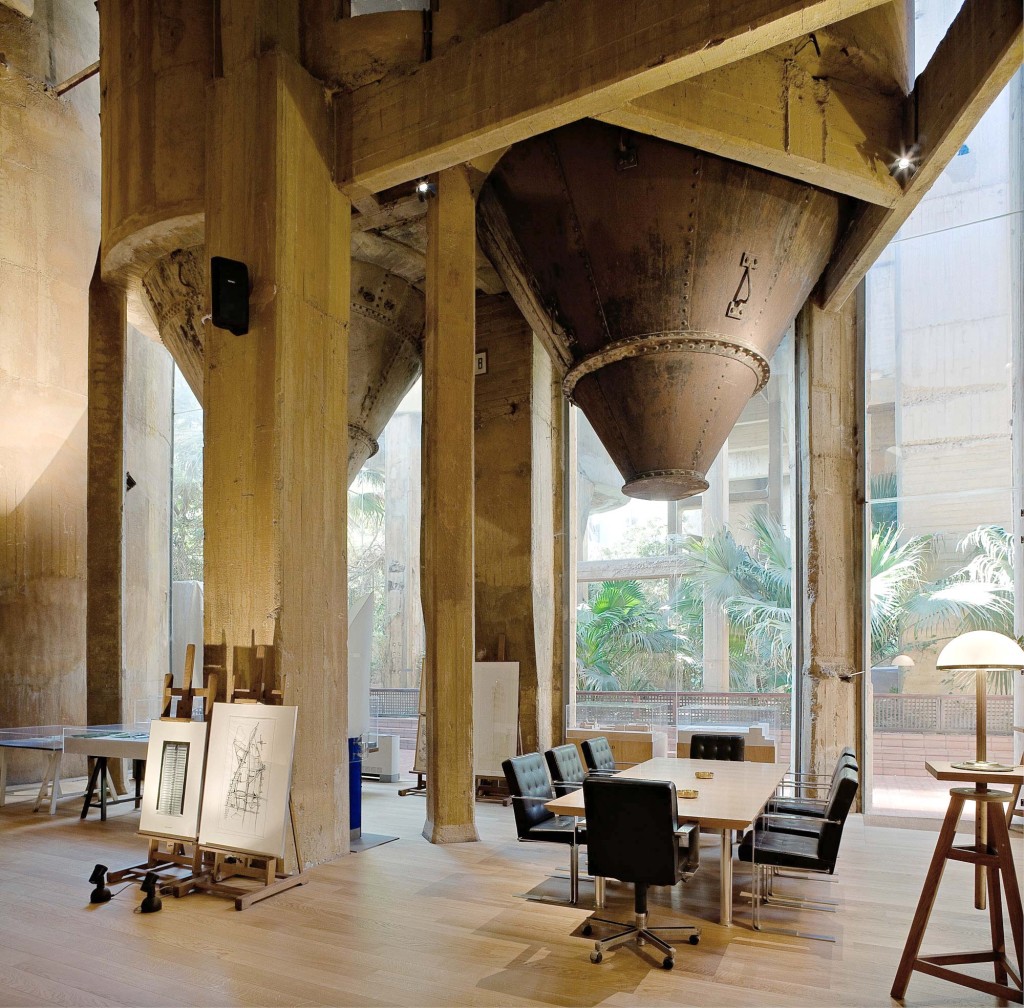 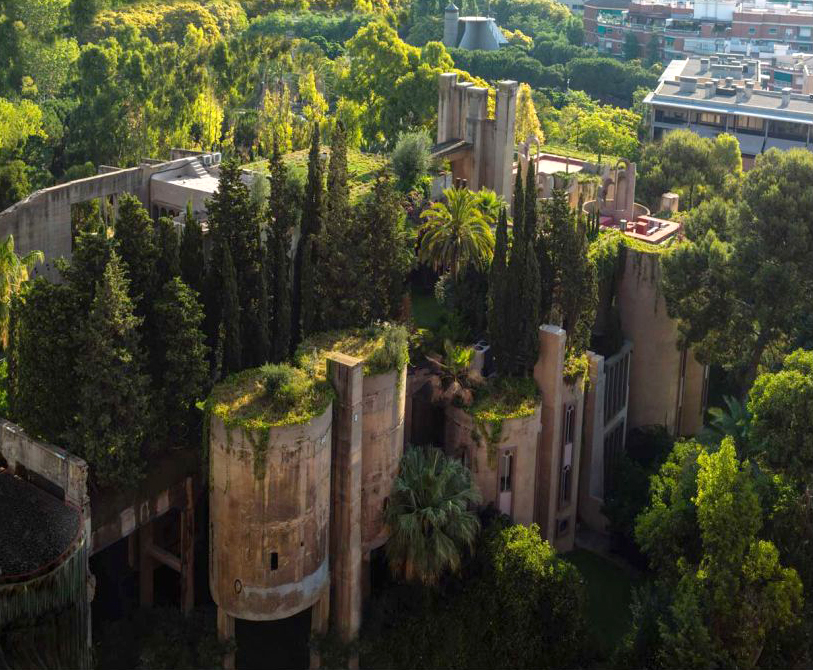 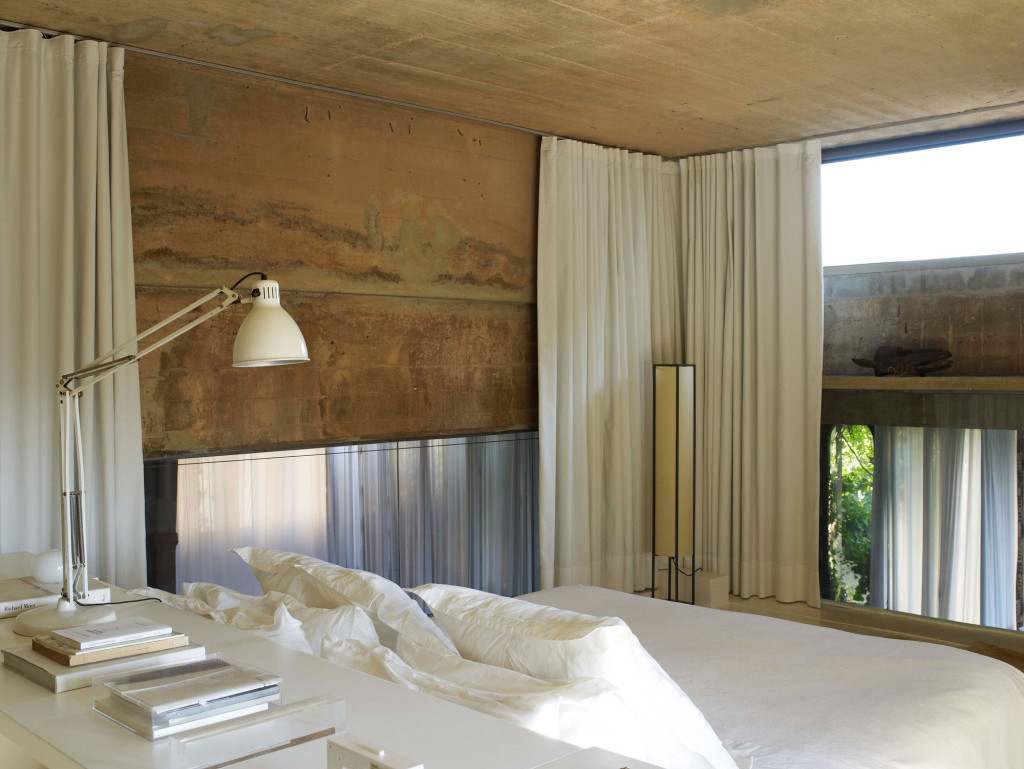 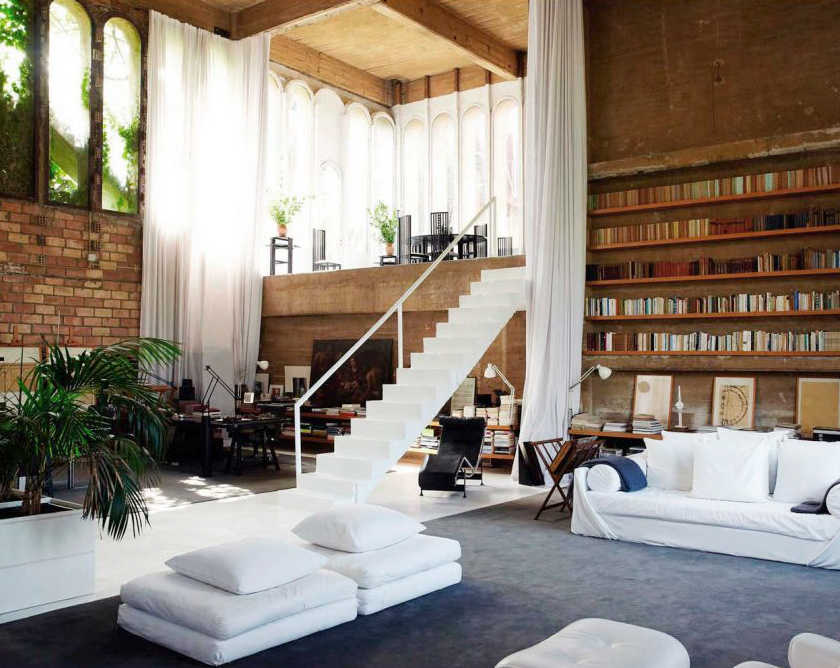 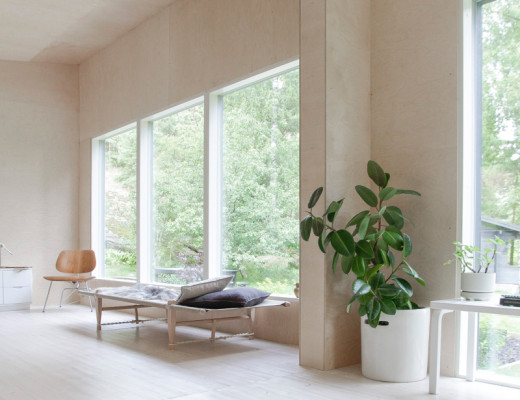 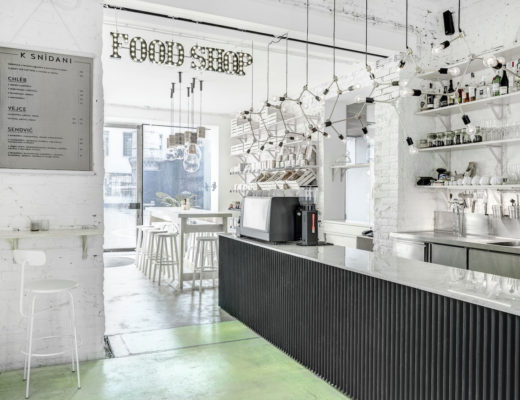 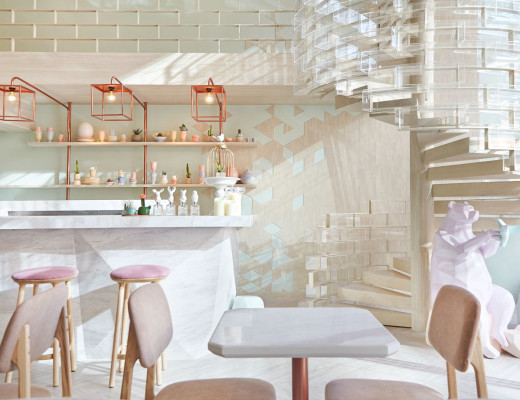